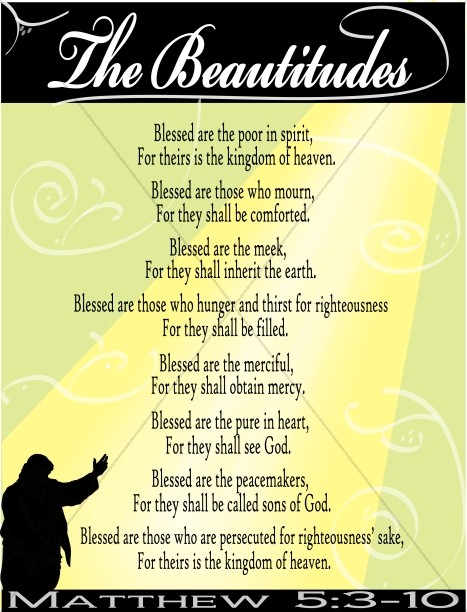 In the short time Jesus ministered on earth, He gathered many followers. Multitudes of people came to Him because of His ability to meet their physical needs. Many believed Jesus was the Messiah who could heal their diseases and deliver them from demons. And all who sought after His touch received what they desired.

As the book of Matthew records: “And Jesus went about all Galilee, teaching in their synagogues, preaching the gospel of the kingdom, and healing all kinds of sickness and all kinds of disease among the people. Then His fame went throughout all Syria; and they brought to Him all sick people who were afflicted with various diseases and torments, and those who were demon-possessed, epileptics, and paralytics; and He healed them. Great multitudes followed Him from Galilee, and from Decapolis, Jerusalem, Judea, and beyond the Jordan.” (Matthew 4:23-25)

Still others followed Jesus because of His ability to feed them. Both the crowd of 4,000 and 5,000 who ate of the loaves and fishes Jesus had multiplied were drawn to His ability to address their physical hunger. Jesus confronted them for their shallow thinking: “Most assuredly, I say to you, you seek Me, not because you saw the signs, but because you ate of the loaves and were filled.” (John 6:26)

Out of all the disciples that came to Jesus, few understood the true depth of their need for Him. But Jesus understood. He looked past the sicknesses, the hunger and the facades, and saw directly into their hearts. He knew their spiritual barrenness, and had incredible compassion for their lost state. Their greatest need was a true connection to the Father. Jesus addressed this need by providing some of the greatest teaching that was going to truly bring deliverance and satisfaction to the lives of people.

Jesus went up on a mountain and sat down, a mannerism that indicated an invitation to learn. He wanted to come against the primary attitudes that the people of Judea were used to seeing and even participating in. He wanted to challenge their current morals by introducing to them new, kingdom thinking. In other words, He was offering them an invitation to the most connected and intimate relationship with the Father, possible only through changed hearts and renewed minds.

This series is based on the Beatitudes recorded in Matthew 5. They are the pearls of wisdom offered to a spiritually starving generation; wisdom that is still greatly needed today.