Bible study on the book of Romans 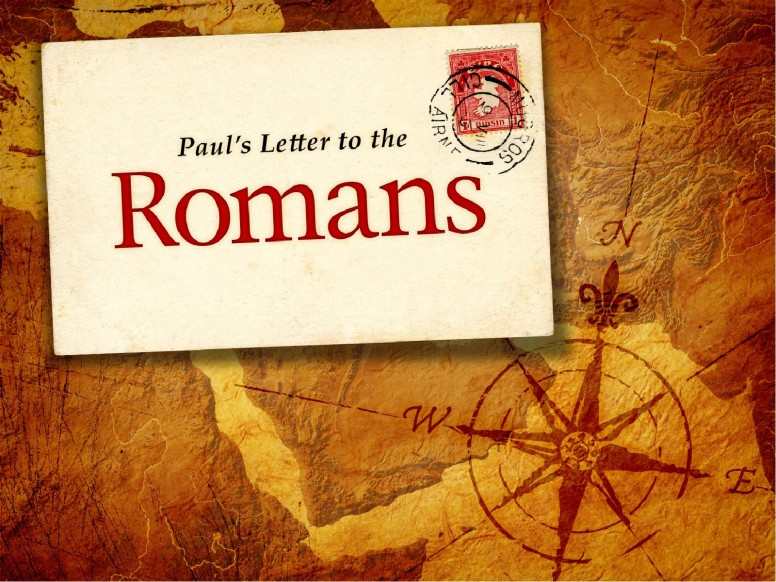 The book of Romans was written by the Apostle Paul during the first-century church, approximately A.D. 56. Though he had not yet been to Rome, Paul wrote the letter to the believers in that city, giving them encouragement and doctrinal teaching.

The book of Romans is considered Paul's greatest piece of work, both from a literary and spiritual point of view. It provides the most succinct expositions of Christian doctrine. No other book so clearly outlines the faith of true followers of Jesus Christ. By writing this incredible letter, Paul was setting the standard for correct thinking and believing, and how they produce correct actions.

In the midst of these truths is perhaps the most startling chapter, chapter 7, which reveals Paul'' own struggle with sin. It was as if he was communicating to the Romans that even a seasoned and strong believer still gets caught up in a battle with their sin nature. But Jesus Christ provided a way for man to be freed from the wages of sin.

As Paul stated in Romans 6:23, "'For the wages of sin is death, but the gift of God is eternal life in Christ Jesus our Lord." This gift is offered to anyone who believes in Jesus Christ as their savior. This is the central theme of his letter to the Romans, the truth that believers are justified by grace, and saved through faith.

All Pauline letters, written to the different churches scattered throughout the Mediterranean, have a distinct flavor. Paul's extensive knowledge of the Law and the spiritual and practical revelation he received from Jesus Christ provided him an incredible understanding of the Christian faith. He wrote each of his letters with an orderly, logical sequence of the foundational theological truths.

In Romans, Paul's development of the transition from hopelessness to salvation includes the inherent guilt of mankind, man''s inability to earn God's favor from the performance of good works, the redemptive work of Jesus Christ on the cross, and the gift of salvation offered as a result of His work. All Paul says is free to those who receive it by faith. Romans 10:9-11 states this fact clearly: "If you confess with your mouth the Lord Jesus and believe in your heart that God has raised Him from the dead, you will be saved. For with the heart one believes unto righteousness, and with the mouth confession is made unto salvation. For the Scripture says, "Whoever believes on Him will not be put to shame."

The final key given by Paul to lead a victorious Christian life is found in 12:1. Scripture says that believers were not to be conformed to the ways of the world, but rather to be continually changed through the renewing of their minds. They were to protect themselves from falling back into their old sinful habits by meditating on the scriptures, thinking Godly thoughts. In so doing, the church would continue to grow and multiply, following the example of the early years of the church.

"And they continued steadfastly in the apostles' doctrine and fellowship, in the breaking of bread, and in prayers. Then fear came upon every soul, and many wonders and signs were done through the apostles. Now all who believed were together, and had all things in common, and sold their possessions and goods, and divided them among all, as anyone had need. So continuing daily with one accord in the temple, and breaking bread from house to house, they ate their food with gladness and simplicity of heart, praising God and having favor with all the people. And the Lord added to the church daily those who were being saved."