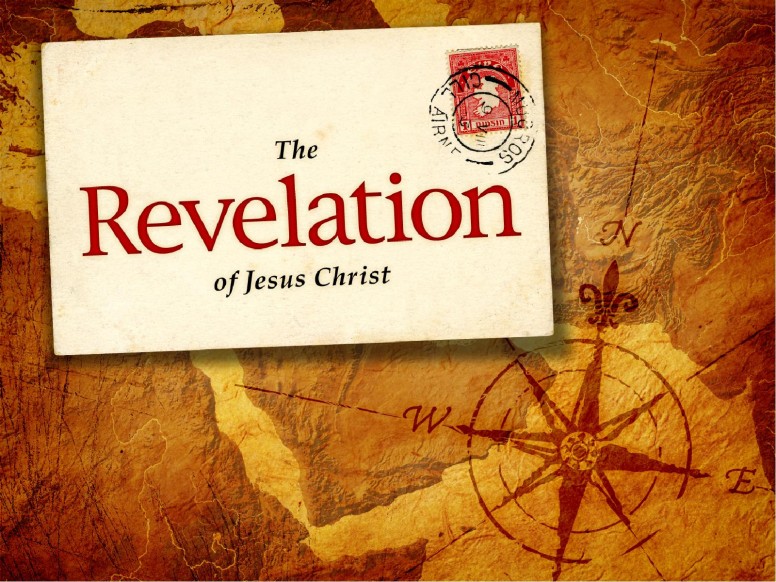 The book of Revelation is perhaps the most intriguing and yet most avoided book of the Bible. Many Christians, when asked if they have read Revelation, will say that they have tried but cannot understand it. True, much of the visions and prophetic messages are either a little too bizarre to believe, or too confusing to comprehend, but the overall message of Revelation is clear: Jesus Christ wins and Satan gets it in the end. Because of this, Revelation should be the most encouraging book out of all 66 in the Bible, given its final conclusion to the seemingly endless battle against Satan and his forces.

The Bible has been the world's most hated and most loved, best-selling book of all time. Critics have mocked and tried to dismantle its truths, while faithful believers have continued to cling to them, generation after generation. Its pages are filled with tragic love stories, battles, conspiracies, romantic getaways, victories, spiritual warfare, evil plots, and more, all leading up to the grand finale. Just like a good suspense thriller when everyone wants to see the bad guy go down, Revelation is the final episode that all believers look forward to.

While there may be differing views as to when the events in Revelation take place, one thing is clear: they will take place. But regardless of the varying interpretations, the events recorded in this book continue to be the hope of every Christian.

It is at that time that Jesus Christ, Son of God, the white horse Rider, the Word of God, the Alpha and the Omega, the Beginning and the End, the King of kings and Lord of lords, will ultimately fulfill His rightful position as the Bridegroom, and be united with His Bride at the wedding feast. It is for this end that all of heaven waits, when God's ultimate plan is fulfilled. The book of Revelation itself represents the perfect completion of what was set in motion from the beginning of creation.

Seven, the number for spiritual perfection, is scattered throughout the entire book. There are seven churches represented by seven golden lampstands, seven seals, seven trumpets, seven bowls of judgment, and other sevens. While some of the elements of the Apostle John's visions may be difficult to understand, the assortment of sevens indicates a complete perfection when it comes to God's judgment and justice. In the end, God will have His people living in unity and perfection, there will be a new heaven and a new earth, and the city of God, the New Jerusalem, will be established. In the end, the will of God will be fulfilled.

The central theme to the book of Revelation, and the key that unlocks its mysteries, is “For the Lord our God, the Almighty, reigns.” (19:6, NLT) God alone is the One true God, and there is no other. Just as He Himself stated, “Thus says the LORD, the King of Israel, and his Redeemer, the LORD of hosts: I am the First and I am the Last; besides Me there is no God.” (Isaiah 44:6) This is the message God communicated to His people from the beginning. Yet for thousands of generations, Satan, the archenemy, has continued to prey upon God's people, deceiving them with counterfeit religions, philosophies, fables, and the like.

God did not leave His people without the tools for a counterattack. The Bible is a believer's life manual, their field guide to Christianity, so to speak. Because of it, believers can not only know the path they are on, but they know the destination to where the path leads. They not only can learn how to overcome the enemy on a daily basis in this life, but know that the enemy will be completely trampled underfoot, never to rise again, in the life to come.

Many people have tried to tear apart the Word of God. Others have thought it irrelevant in today's society, and still others, having underestimated its importance, have disregarded it altogether. But as Henry Ward Beecher, a 19th century preacher, stated, “Sink the Bible to the bottom of the ocean, and still man's obligations to God would be unchanged. He would have the same path to tread, only his lamp and guide would be gone; the same voyage to make, but his chart and compass would be overboard!”