Bible study on the book of Nehemiah 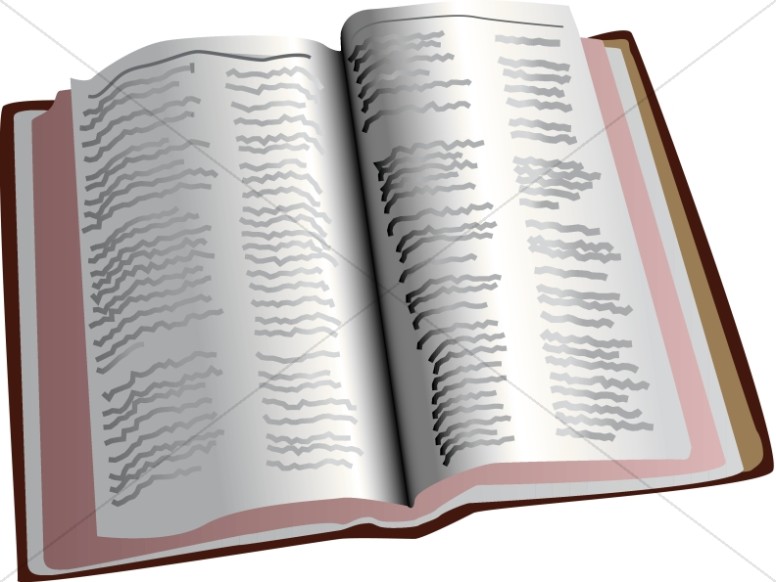 The name Nehemiah means Yahweh comforts. This is the message presented in the book of Nehemiah. Within its chapters, the book tells of the courage of one man who withstood relentless harassment and mockery because of his love for God, and for Jerusalem. Nehemiah brought comfort to his fellow brethren by prayerfully pursuing the rebuilding of his beloved homeland.

Over 150 years had gone by since the original invasion and destruction of Jerusalem. Several generations had come and gone. Now Nehemiah was the cupbearer for King Artexerxes, the fifth king of Persia who reigned from the fortified city of Susa. In the 20th year of the king's reign, Nehemiah was told that the descendants of the Israelites who had returned to Jerusalem nearly 90 years before were in great distress because the walls and gates of Jerusalem were still in ruins.

Nehemiah's soul was in despair, and he wept and mourned for many days. Without walls, the city was left unprotected from the surrounding nations and its people were vulnerable to the attacks of outsiders. Nehemiah greatly longed to return to Jerusalem, and waited four months before approaching the king to request the journey. But his return would not simply be to see the city for himself. Nehemiah boldly requested that he be allowed to go back, specifically for the task of rebuilding the city.

Because Nehemiah found favor with God and the king, the king honored his request. God was with Nehemiah and turned the heart of the king to the humble cupbearer, giving him all and more that he asked for. The king provided letters that granted Nehemiah passage through neighboring cities, as well as timber for the reconstruction. The king also sent captains of his army and horsemen as escorts to ensure Nehemiah arrived safely.

The task of rebuilding the wall, however, was not as simple. Enemies rose up against Nehemiah and the builders, including pagan men who did not want to see the walls reconstructed. When Nehemiah took his role as the new governor of Jerusalem, he boldly declared that they no longer had any heritage or rights in Jerusalem. While these enemies continued to hinder the rebuilding, the prophet Malachi continued to encourage Nehemiah and the builders. They completed their work with their swords girded at their sides, while other workers stood by with spears, shields and armor.

After the rebuilding of the walls was completed, there was great celebration and everyone renewed their covenant with God. Feasting, prayer and rejoicing continued for some time, as it appeared that all of Jerusalem had been brought back to its former glory.

But not long after this, upon his return to Jerusalem, Nehemiah discovered that traces of idolatry had crept in among the people. Some had even taken foreign wives from among some of Israel's worst enemies. Nehemiah, a man who stood for righteousness, boldly confronted the offenders, striking them and pulling out their hair, and cursing them for their blatant acts of rebellion. While this may seem like an extreme over-reaction, it convicted the wrongdoers and stirred the people to correct their wicked ways.

Through his love for the people of God, and his fervent prayer, Nehemiah defied the odds. He encouraged the people to finish what had been started. Like the Apostle James of the New Testament, Nehemiah challenged the people to show their faith by their works. Those that had faith in God would trust Him, and continue walking in His laws.

Prior to the work Nehemiah did in Jerusalem, God prepared another deliverer, an unlikely young woman who carried the same courage and dedication as Nehemiah. An orphaned Israelite exile helped preserve the lives of her people still living in Persia so that years later God could raise up Nehemiah from among those people to help restore Jerusalem. Her story is told in the book of Esther.