Bible study on the book of Micah 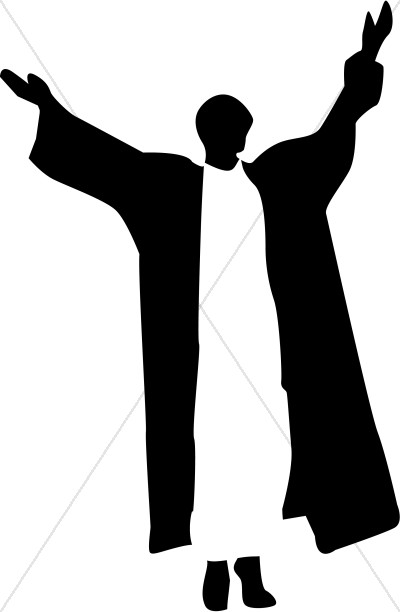 The prophet Micah lived in Moresheth, about 20 miles southwest of Jerusalem. Though a small-town prophet, Micah carried a big message to the people of God, one that had gone sorely unheeded, warning after warning. Israel had been confronted by many of God's prophets, and they were not getting the message. The words continued to fall on deaf ears, and unrepentant hearts.

For many generations, the Israelites closed their ears and screamed for silence, not wanting to hear that they were in the wrong. They thumbed their noses at the prophets and shook defiant fists at the sky, errantly insisting that the blessing of God was upon them. But in His mercy, God commissioned yet another man to approach the rebellious and unruly people of Israel and Judah He was sent to warn of the destruction about to overtake them.

In his book, Micah prophesied to both Samaria, the capital of northern Israel, and Jerusalem, the capital of southern Judah. Meanwhile, Isaiah was prophesying to Jerusalem. During this time of extreme hard-heartedness, Micah came equipped with the Word of the Lord and the Holy Spirit: "But truly I am full of power by the Spirit of the LORD, and of justice and might, to declare to Jacob his transgression and to Israel his sin." (3:8)

As Israel came closer to the end, their sins became more blatant and God's messages became more powerful. It took a man with tremendous grit and resolve to withstand the rejection of Israel. Micah was just such a man. With graphic words, he described the nature of the heart of Israel: "You who hate good and love evil; who strip the skin from My people, and the flesh from their bones; who also eat the flesh of My people, flay their skin from them, break their bones, and chop them in pieces like meat for the pot, like flesh in the caldron." (3:2-3) It was not literal cannibalism that drove them. But they did lead the southern kingdom into sin, with no regard to their own scandalous sin.

Samaria had seduced Jerusalem, leading them to build high places of idol worship. These high places were literally elevated sites all throughout the city where the people of God built altars and graven images and displayed themselves in the grossest of manners, through dancing, illicit intercourse, child sacrifice, and more. These acts imitated Canaanite idolatry which were all an abomination to God. Judah may have been guilty for falling into idolatry, but Israel was even guiltier for leading them there. God held them responsible for their influence over the people of Jerusalem. And He was bringing disaster on the house of Israel that they could not escape.

Micah's ministry continued through the fall of Samaria, when the Assyrians finally came and destroyed the northern kingdom. It was a result of their willful sin and rejection of God as their King. But God was not finished. Micah warned that Judah was soon to follow. While King Hezekiah of Judah was able to escape King Sennacherib of Assyria at that time, Micah prophesied that one day Judah would fall unless they repented wholeheartedly.

Despite the message of impending doom, Micah spoke of a remnant to be restored. It was God's compassion that had redeemed the Israelites from Egypt many centuries before. And that same compassion would one day redeem the people of Judah from Babylon. Included in Micah's message of hope, a clear prophecy was given regarding the promised Messiah: "But you, Bethlehem Ephrathah, though you are little among the thousands of Judah, yet out of you shall come forth to Me the One to be Ruler in Israel, whose goings forth are from of old, from everlasting." (5:2) Even with the treacherous sins of His people, God had not forgotten His promise for a Deliverer. And it was this promise that gave the captives hope. In the next book of the prophets, the focus once again shifts back to the city of Nineveh of Assyria, many years after the repentance under the prophet Jonah. Only this time, according to the harsh messages of the prophet Nahum, the destructive end of the enemy of Israel was sealed and on its way.