Bible study on the gospel of Mark 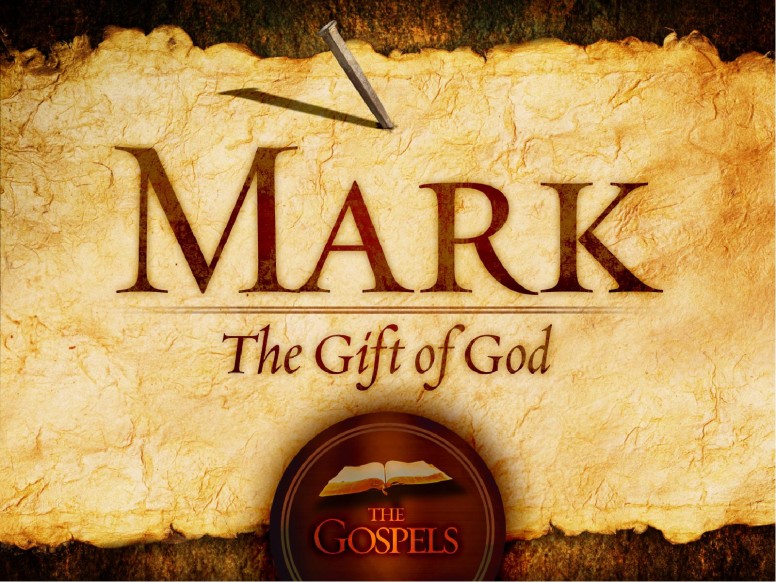 The book of Mark is the second book in the Gospels, and the shortest of the four books. It has no records of the genealogy of Jesus, nor does it have any records of His early ministry throughout Judea. Mark is full of action. It is a book that quickly moves from scene to scene, with everything pointing to a central theme: Jesus is a servant. Just as the prophet Zechariah prophesied: "Hear, O Joshua, the high priest, you and your companions who sit before you, for they are a wondrous sign; for behold, I am bringing forth My Servant the BRANCH." (Zechariah 3:8, NKJV)

The accounts in Mark begin immediately with the ministry of John the Baptist, "the voice of one crying in the wilderness." (1:3) John the Baptist was called to pave the way for the greater One to come. Following the baptism of Jesus, the narrative moves right into the temptation of Jesus in the wilderness, and His selection of the first four of twelve disciples. Following these accounts, the ministry of Jesus begins. Each event is given not in chronological order, but deductive order, so that one who reads it would get a clear picture that Jesus had come to be a servant to mankind.

The ministry of Jesus Christ included casting out evil spirits, healings, preaching, forgiveness of sins, all manner of spiritual and physical deliverance. His teachings were primarily delivered through parables, with some of the better-known ones being the parable of the Sower (4:3-8), the Mustard Seed (4:30-32), and the Wicked Vinedressers (12:1-11).

The name "Son of Man" is used 14 times in the book of Mark, identifying Jesus as the One through whom the all of mankind could be redeemed. In so doing, He was to be the complete link to God the Father. Jesus' final and greatest act of service was to willingly lay down His life as a sacrifice for the sins of the entire world. His crucifixion is recorded in 15:21-41.

Just as the book of Matthew ends with the Great Commission, so does the book of Mark. Mark 16:15 states: "And He said to them, 'Go into all the world and preach the gospel to every creature.'" But with this commission, Jesus promises specific signs that will follow the believer: "In My name they will cast out demons; they will speak with new tongues; they will take up serpents; and if they drink anything deadly, it will by no means hurt them; they will lay hands on the sick, and they will recover." The ministry of Jesus was to continue long after His resurrection. The same acts of service that He offered to mankind while He was on earth were the very acts that His followers were to put into practice. They were to deliver people from demons and heal the sick, just as Jesus did.

In the next book of the Gospels, the ministry of Jesus was clearly outlined from the human perspective, written by a Gentile physician. But the book of Luke speaks also to all who are seeking the truth regarding the ministry of the man, Jesus Christ.