Bible study on the book of lamentations 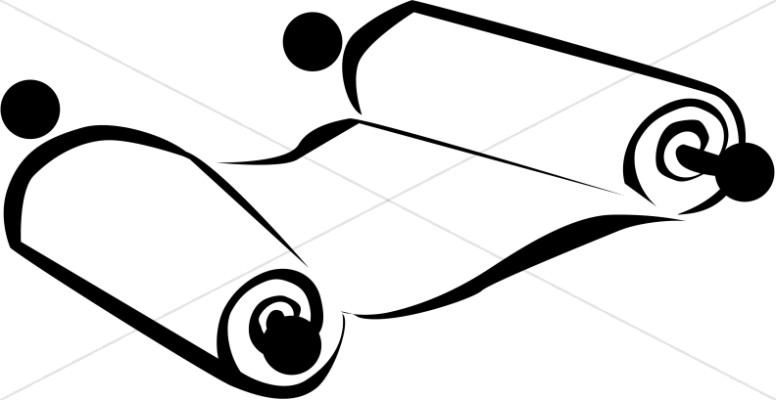 The book of Lamentations is filled with incredible human grief over the suffering of the people of Judah and the destruction of Jerusalem. Even after multiple warnings from many different prophets, God's people still chose to turn from Him completely and turn instead to their idols of wood and stone. The resulting desolation of the land and total desecration of the temple moved the heart of Jeremiah, the assumed author of Lamentations.

Perhaps in sackcloth and ashes, Jeremiah the prophet reflected over the many treacherous sins of the chosen nation. He agonized over the misery and barrenness of a once glorious and lively city that lay in rubble before him.

Jerusalem had once been the prized capital city of Judah, the southern region of the nation of Israel. Surrounded by fortified walls and welcoming gates, the city sat atop a hill, busy yet seemingly impenetrable. And it was the hub of Judah. Commerce abounded, with innumerable shops lining the city streets. There were tentmakers, dealers in cloth, merchants who sold animals for sacrifice, carpenters, silversmiths and goldsmiths.

Even less honorable commerce flourished, including prostitution and tax collection. There were money exchangers and donkeys available for sale or hire. Various craftsmen made and sold household goods, pottery, rugs, jewelry, oil lamps and baskets. Caravans traveled through Jerusalem from the ships docked along the coast of the Mediterranean Sea. These ships came from faraway places, bringing with them goods from all around the known world, such as spices, fabrics, exotic animals, produce, and the like. While the city was a constant flurry of daily activity, major holidays like Passover and Pentecost caused even more hum and bustle as Israelites migrated to Jerusalem from every surrounding region. Thousands would throng the streets for weeks at a time.

But like any great city that builds its reputation with wealth, materialism and independence, Jerusalem reached its peak, had its glory days, and then plummeted into ruin at the hands of the Babylonians. Yet, Jerusalem's destruction was not because King Nebuchadnezzar of Babylon desired to conquer the colossal city, although politically that was true. He was a tool in the hands of God. His invasion of Jerusalem was an act of judgment against Judah's long-standing rebellion and immorality. Thus, Jeremiah's great sorrow. Repentance and obedience could have prevented the destruction, but the hearts of the people did not heed the prophet's warnings of coming judgment, so the great city fell.

Jeremiah wept over the hopeless condition of Jerusalem. It was God's city, built by King David more than 500 years before. The temple of the Lord was there, where the presence of God had once rested. In the courtyard of the temple David's son, King Solomon, dedicated the temple and the people, and renewed their covenant with God. And many kings after him led Judah in the ways of the Lord, filling the walls of the city with the sound of penitent prayers and jubilant celebrations.

But other kings led the people in wickedness, seduced by the practices of the pagan nations around them. The sins of the people became too great, and eventually all of the rituals and acts of the priesthood could no longer placate the anger of God. He withdrew His hand of protection and the mighty Babylonian army came swooping in from the north. They slaughtered thousands, and carried away thousands more to Babylon. They raided the temple of the Lord, taking with them the costly utensils and furnishings. Then they burned the temple to the ground. They tore down the mighty walls and burned the gates, leaving the once magnificent city in utter ruin.

Despite the desolate scene before him, the prophet Jeremiah offered a sign of hope in the midst of suffering. God, who had cast off the people of Jerusalem, would one day gather them again to Himself and bind up their wounds. A remnant of Judah was destined to survive, and would one day be restored to their former glory, and receive protection and blessing once again.

Jeremiah's love for Jerusalem and its people is evident throughout the book of Lamentations. But just as evident is God's love for His people in the book of Ezekiel, the next prophetic book in the Old Testament.