Bible study on the book of Jonah 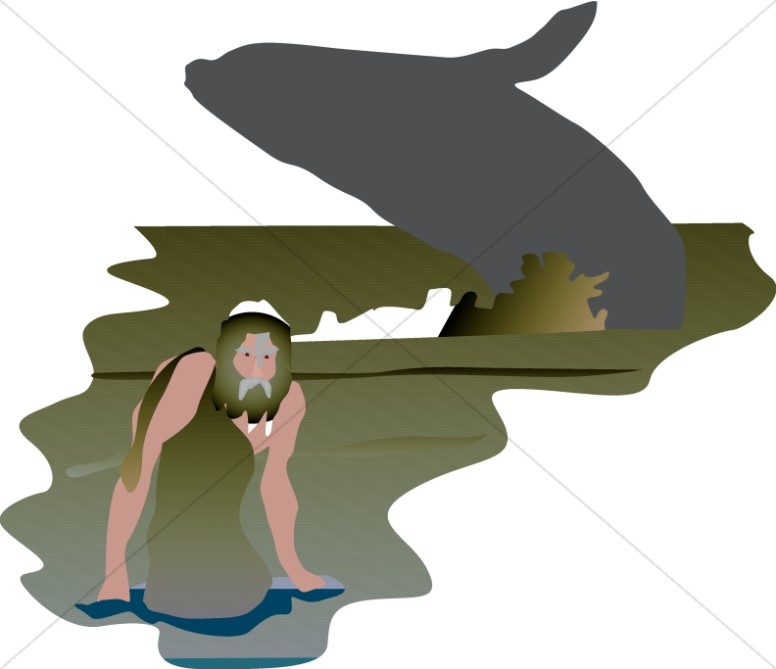 The Assyrians caught the attention of God. Their bloody military conquests and continual harassment of Israel made them an abomination. God was going to wipe them from the face of the earth. But whereas other prophets like Obadiah and Ezekiel simply prophesied to Gentile nations of their coming destruction, Jonah was the only prophet God ordered to preach.

Through Jonah, God planned to send a message of mercy to the most heinous of empires. The message was not just for the Assyrians, but for people of all races, and regardless of color, ethnic background, heritage or culture. But Jonah proved to be less than cooperative through the process.

The Assyrians were a long-standing, much-feared enemy of Israel. Their capital city of Nineveh was located about 800 miles east of Israel on the eastern bank of the Tigris River. They were a constant threat to the peace and safety of God's people, ransacking their homes and taking away captives. Other nations also suffered and fell at the hands of the Assyrian barbarians.

Jonah knew full well the destruction that Assyria had caused over the years. He also knew of their military prowess and violence. Jonah could not understand why God offered mercy to such an unmerciful nation. Jonah wished to see the great enemy of Israel brought to its knees. He knew that if Nineveh accepted God's offer of mercy, their destruction would be prevented. Even worse, their harassment of Israel would continue. Neither of these options sat well Jonah.

Jonah resorted first to willful disobedience. God had sent him east to Nineveh. Instead, Jonah fled southwest, hoping to escape the presence of the Lord. But as the ship sailed toward Tarshish, a raging storm threatened to overtake them. Jonah told the crewmen that his sin was the cause of the storm that had taken their cargo and endangered their lives. As an act of desperation and to appease the anger of God, they threw Jonah overboard.

Jonah was now at the mercy of God. His blatant rebellion and mental carelessness were too reminiscent of the first generation of Israelites whose bones bleached in the wilderness. There were many others throughout the Old Testament who believed they could go their own way and live, but were struck down. But God prepared a great fish that swallowed Jonah. God was not committing him to permanent death, but rather a spiritual time out where he stayed for three days and three nights. But once Jonah realized the depth of his sin, his prayer of repentance moved the heart of God and the fish spat him up on the shore.

So the prophet, rescued from the pit of death, smelling of seaweed and saltwater, reluctantly trekked northeast to carry God's message to Nineveh. But just as Jonah had feared, Nineveh repented. They put on sackcloth and sat in ashes. Even the animals fasted. God saw their brokenness and He relented from the destruction that He had promised. This made Jonah exceedingly angry. He then verbally attacked God, claiming he knew from the beginning that God would not destroy Nineveh. This sudden change of plans made Jonah out to be a fool, and he was not happy. Pouting, he had sat down atop a hill to watch what would become of the city of Nineveh.

God made a plant to grow over Jonah to shade him from the sun and help ease his misery. However, a worm destroyed the plant and it died. When the sun and wind beat down on Jonah's head, he became angry again and wished for death.

God rebuked Jonah for having pity over the plant that he did nothing to help grow, and having pity for the great city of Nineveh with more than 120,000 people who were spiritually lost. Jonah's heart was divided, and God knew it. His pride as an Israelite prevented him from really knowing God as patient, loving and merciful. Jonah believed that only the Israelites were worthy of forgiveness, when in fact none of them had done anything to deserve God's mercy. Israel was no more deserving of God's favor than the wicked Assyrians. But God's dealings with Nineveh were secondary to taming the heart of His prophet.

In the next book of the prophets, the spotlight shifts back to the northern nation of Israel, where yet another prophet, Micah, was sent to warn of the coming destruction because of their persistent wickedness.