Bible study on the book of Haggai 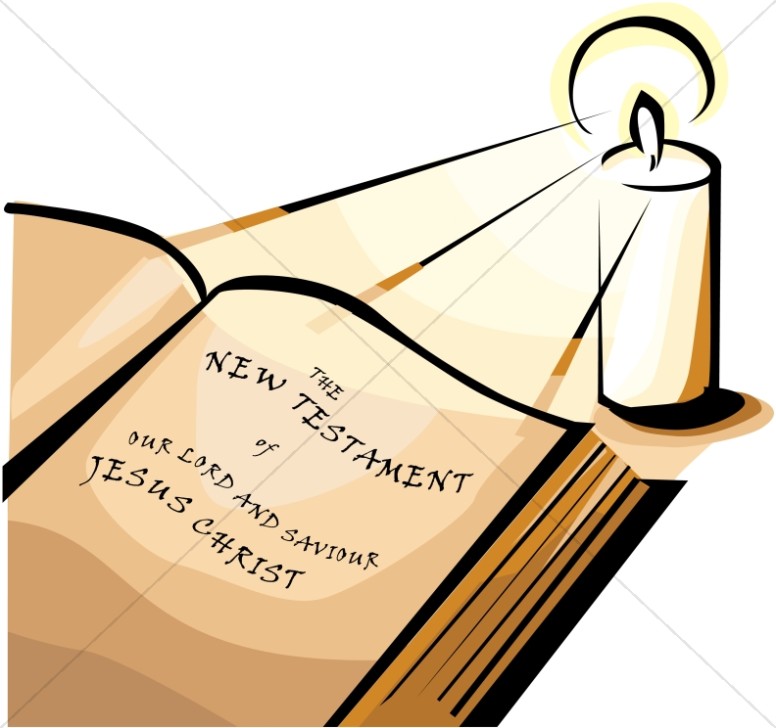 The people of Judah had become discouraged. The excitement of their return to Jerusalem from their exile in Babylon had worn off, and the excitement of rebuilding the temple of the Lord had dwindled significantly. Those that dwelt in and around Jerusalem were opposed to the project. In their estimation, the people of Judah had blown it and were not fit to have life as it was before their exile. But God had other plans.

Through the mouth of His prophets, God had clearly spoken that His people once again would return to Jerusalem, and rebuild the temple that lay in ruins. But despite the promises God had spoken, the opposition to their building became unbearable. As a result, work stopped. So God sends the prophet Haggai to stir up the people to finish the work they began.

As the surrounding enemies taunted and harassed the temple workers, the message they were sending was clear: God's people were not welcome there. So rather than complete what they had returned for, they began building beautiful homes for themselves, a more acceptable task to the onlookers.

But as time went by, dissatisfaction arose. Their efforts became unfruitful. They planted but harvested next to nothing. They watched for rain but received none. They ate but were not filled. They were dressed but not warmed. They earned wages but the bags had holes. While these may or may not have been literal truths, the principle behind them was accurate: life outside of the blessings of God is empty and unsatisfying. The people were not living a life blessed because they had neglected what God had intended to be not only the center of the city, but the center of their life, His House.

God spoke through the prophet Haggai the words that the people needed to hear, "I am with you." But God spoke these words not just once, but twice. God repeated Himself to establish His promise to be with them in their work efforts. Once God establishes His promises, it will not be undone or changed. God was communicating His covenant relationship to His people to encourage them to rise up and take hold of the task before them. They were not to be distracted by their adversaries. Their responsibility was simply to obey His words.

In response, the people feared the Word of the Lord spoken through Haggai, and under the valiant leadership of Zerubbabel, they resumed their work on the temple. But it was not like the first temple. It was small and simple in comparison to the temple built by King Solomon centuries before. But again God spoke to His people through Haggai, giving them the promise that although it was small, this latter temple would be more glorious than the first. This promise was fulfilled in Jesus, the Son of God, who walked in, taught in, and loved the very temple they were building.

In closing, the book of Haggai offers two blessings; one to the people of Judah, and the other to Zerubbabel. The people of Judah had obeyed the voice of the Lord, and now lived under the blessings of God. Their wealth was blessed, their crops were blessed, their homes were blessed. They would once again experience the favor of the Lord because of their obedience. As for Zerubbabel, God had called him not only for the task of governing His people, but also for continuing the bloodline of the promised Messiah. God was going to overthrow kingdoms, to make way for the King to come, and Zerubbabel was to be God's signet ring, a sign of God's authority in his generation and in his generations to come.

In the next book of the prophets, God uses visions to communicate important messages to His people. Through the mouth of His prophet Zechariah, God establishes His watchful care over Jerusalem, and re-affirms His promise for the coming Messiah.