Bible study on the book of Ezra 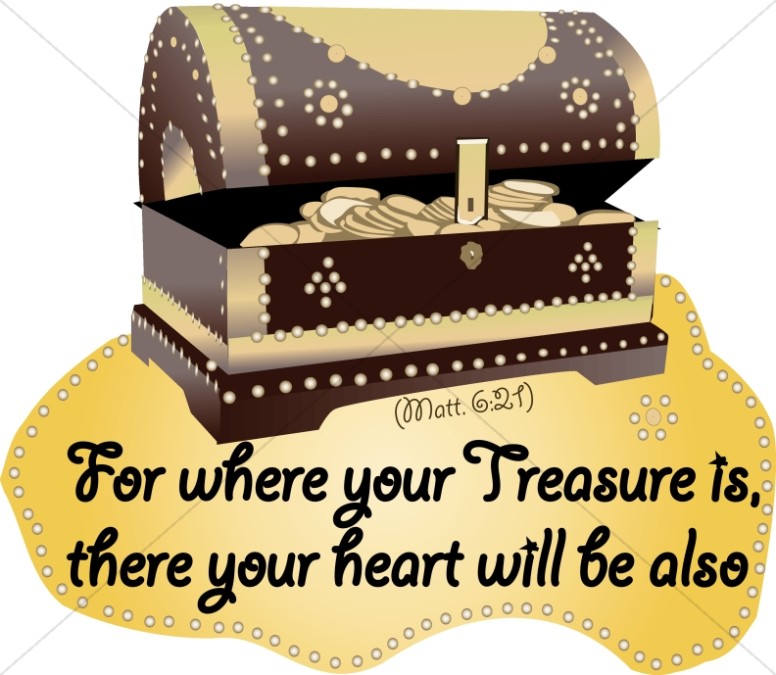 The prophet Jeremiah ministered to the people of Judah before its destruction by the Babylonians, and prophesied that Babylonian captivity would be for a limited time only. (Jeremiah 25:12) The book of Ezra records the events involving the return of the captives and reconstruction of the temple.

Just as He promised, it was not long before God stirred the heart of King Cyrus of Persia, who issued a decree to allow the exiles to return home. The first group returned under the leadership of Zerubbabel, the grandson of King Jehoiachin of Judah. As recorded in the finale of 2 Kings, Jehoiachin was released from prison after 37 years and treated well by the king of Babylon for the rest of his life. God preserved King Jehoiachin so that his grandson, Zerubbabel was first to lead God's people back to their homeland.

The exiles did not return empty-handed, however. The Persians loaded them with articles of silver and gold, household goods, livestock and other precious items. King Cyrus also returned items taken from the temple when King Nebuchadnezzar had raided it and burned it to the ground. The Israelites may have thought everything was gone, but the heart of God was with His dwelling place, and He had not forgotten. The assembly that returned to Jerusalem numbered 42,360, as well as 7,337 male and female servants and 200 men and women singers.

Work began on the temple two years after the Israelites settled back in Jerusalem. When the builders completed the foundation, people rejoiced greatly. Their shouting and blasts of trumpets was heard miles away. But those who remembered the glory and grandeur of the first temple wept loudly.

Of course, every move of God comes with a counterattack from Satan. He used the inhabitants of the land to oppose the construction of the temple. They succeeded in hindering progress and stopping construction for a time, but the prophets Haggai and Zechariah, encouraged the Israelites who resumed their work and completed the temple. After completion, a second group of exiles returned from Babylon under the leadership of Ezra. On their four-month journey to Jerusalem, the exiles brought gold, silver, and other articles for the temple of the Lord. (Ezra 7:9; 8:25) Ezra's purpose for returning was two-fold: to instruct the Israelites in the Law of the Lord and to ensure that they continued to follow in His statutes.

Unfortunately, not long after their return, the Israelites began to fall away from the Lord again, taking foreign wives among the inhabitants of the land. It was astonishing to Ezra how quickly the people had forgotten why they had been exiled from the Promised Land. Prior to their captivity, their alliances with the pagans drew them from the presence of God and threw them into idolatry and other wickedness, until God handed them over to their enemies as a judgment. Now, not only had the people committed the same sins again, but the leaders were among the chief offenders.

When the apostasy was uncovered, Ezra tore his clothes and ripped hair from his head and his beard. He sat in silence until the evening sacrifice, then fell on his knees before the Lord, interceding for the sins of the people. After praying, Ezra fasted and mourned, and wept bitterly.

Calling an assembly of the people, Ezra led the Israelites into confession of their wickedness. They renewed their covenant with God. One by one, the offenders were identified and named, and to ensure holiness, they were commanded to send away their foreign wives, even though some had bore children. By expelling them from the assembly, the Israelites were protecting themselves from spiritual ruin and from contaminating their bloodline. God was preserving the purity of His people because Zerubbabel's descendants were to bring forth the promised Messiah many generations later.

Now that the temple was finished and the people were back in line with the will of God, the only thing left to restore the glory of Jerusalem was to rebuild its walls. This is where the book of Nehemiah begins.