Bible study on the book of Ezekiel 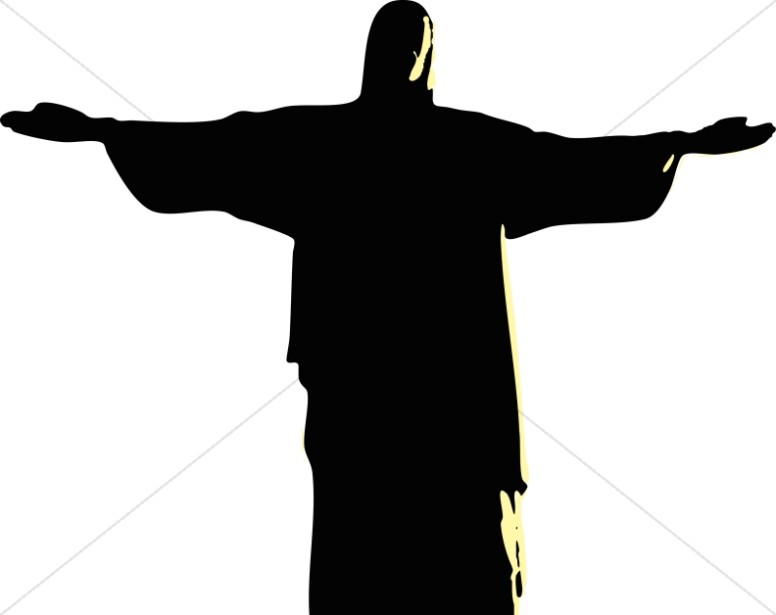 The book of Ezekiel portrays a prophet's agony over the waywardness of a people who persistently rejected God as their King. Despite multiple opportunities to repent, Judah remained hard-hearted and ultimately faced devastating consequences. With blunt imagery, Ezekiel accurately describes the adultery of the people of Israel, and the depths of their ruin because of it. But even in the midst of the coming judgment and doom, God spoke a message of hope: the promise of future restoration for His people.

Ezekiel was a priest who was called as a prophet during the fifth year of King Jehoiachin's captivity in Babylon. Jehoiachin had been king of Judah only three months and ten days when the Babylonians laid the first siege to Jerusalem. But Jehoiachin's reign abruptly ended when he was taken away in chains to Babylon. That first siege would not be the last, however. God called Ezekiel to warn the people still remaining in Jerusalem of the total destruction that was yet to come, because they continued to prostitute themselves to the immoral practices and false gods of foreign nations.

When God called Ezekiel, He set him as a watchman among both the captives in Babylon and the degenerate in Jerusalem, equipped with spiritually charged visions backed by the Word of the Lord. Ezekiel's task was to speak what the Lord told him to speak, regardless of the deaf ears that his words would fall on. In so doing, he saved his own soul. But the souls of the rebellious still holding to their wicked ways were destined to suffer the final judgment of God at the hands of the Babylonians. The only way they could avoid destruction was to repent of their rebellion and come humbly back to God.

The book of Ezekiel, with its strange descriptions of creatures and beings, can be better understood when divided into sections. The first section, chapters 4 through 24, verifies that God was justified in judging Judah. Through the mouth of His prophet Ezekiel, God describes His love for His people. He took them at birth and made them His own. He clothed them, and gave them a name among the other nations. He covered them, protected them, and nurtured them. As they grew, God continued to care for Judah, but they continued to reject Him, giving themselves over completely to wickedness. Despite all He had done for them, they "persisted in unfaithfulness." (Ezekiel 15:8)

In the second section, chapters 25 through 32, the heathen nations are judged. Persistent enemies such as the incestuous Ammon and Moab, as well as Edom, Philistia, Tyre, Sidon, and Egypt are named. These nations had, at one time or another, joined against the nation of Israel, weakening them politically with their tyranny, and destroying them spiritually with their idolatry and immorality. Generation after generation, they systematically stripped Jerusalem of her integrity, her fortitude and her identity as a nation of God. It is among these messages that the prophetic images of Lucifer are found.

Represented by the king of Tyre, Lucifer is described in great detail as one who was beautiful and full of wisdom, but was overcome by pride. Because he attempted to usurp the throne of God, he was thrown from heaven, taking a third of the angels with him. Lucifer, who became known as Satan, then continued to violently oppose God by turning His people from Him, just as the foreign nations had turned Judah from Him. And the future destruction of the nation was sure because of it, just as it had been for Lucifer.

The third section, chapters 33 through 48, promises the future blessings for God's covenant people. In chapter 34, God condemned the shepherds that He had appointed over the people of Judah, the priests, scribes and religious teachers, who led Israel astray. Caring not for the welfare of the poor and orphaned, the widowed and the downtrodden, these corrupt leaders grew fat on the meat of the sacrifices, wealthy on the temple treasury, and power hungry on the regulations of the Law of Moses.

Like sheep without a shepherd, Israel suffered spiritually for lack of true leadership. God then breathes hope into the desolation of His people by reminding them of the promised Messiah who would one day gather His flock to Himself. "And like a valley of dry bones coming back to life, God's people would one day be renewed by His Holy Spirit and be drawn back into a life of blessing and protection." (Ezekiel 37)

It was this promise of hope that another prophet looked for, one who dwelt among the captives in Babylon. By faith, the prophet Daniel stood unmoved against the leading pagan nation. And through dreams and visions given to him by God, he revealed the fate of the nations of the world.