Bible study on the book of Exodus 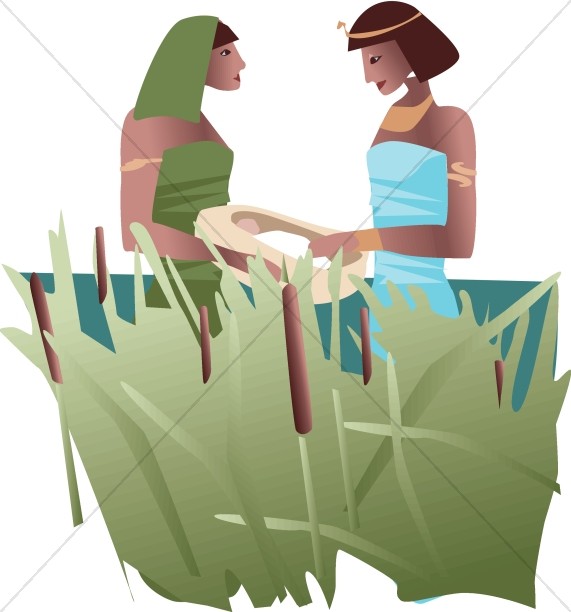 The book of Exodus may be one of the most important books of the Old Testament. In it are God's providence and protection for His people, whose forefathers moved to Egypt to escape a famine 430 years earlier. Exodus begins where Genesis ends, unfolding one of history's greatest stories of deliverance. The God who created the heavens and the earth in Genesis is the same God who moved heaven and earth in Exodus to rescue His people from the hard hands of the Egyptians.

As Jacob and his 12 sons continued to dwell in Egypt, their descendants increased in number. So much so that the Pharaoh of Egypt felt threatened by their existence. Out of fear that the Israelites would become too numerous and take over Egypt in the event of a war, Pharaoh ordered that the Israelites become slaves to the Egyptians (Exodus 1:11) but this affliction only caused them the increase all the more. Ultimately, Pharaoh commanded that his people cast all newborn Hebrew sons into the Nile River. But the ways of man are not the way of God who had a better plan. God was setting in motion the deliverance of His people, which would come through a Hebrew baby born into the tribe of Levi.

At three months old, when the mother of Moses could hide him no longer, the baby was placed in a woven basket and set among the reeds along the edge of the river. Discovered by Pharaoh's daughter, the baby was taken in as her son, given the name Moses, and raised up under Egyptian royalty and education. Yet when Moses became an adult, he attempted to rescue a Hebrew by killing the Egyptian who had been beating him. Fearing the consequences from Pharaoh, Moses fled to Midian, with no plan, no identity, and no purpose. It was there, 40 years later, that God called Moses from the burning bush and appointed him to be the deliverer of His people from Egypt. But there is more to the story than the plagues of Egypt and the parting of the Red Sea.

The next series of events found in Exodus 12 through 15 are common Sunday School stories, but perhaps little is known about the significance behind these acts of God that ultimately freed His people from their slavery. These acts were a foreshadowing of the ultimate deliverance that was to come. The One who is the Promised Seed of Genesis is represented by the Passover lamb of Exodus. The blood of the Passover lamb, painted on the doorposts of the Hebrew homes represented the blood of the Lamb that was shed at Calvary many centuries later.

Those who escaped the Angel of Death that night in Egypt represented those who now live under the protection of the blood of Jesus Christ, and who escape the hands of death and Satan. The deliverance of the Israelites during the night represented the deliverance from darkness of those who believe in the saving work of the Cross. Those who crossed the Red Sea on dry ground represented those who today pass through the waters of baptism, leaving behind their old life of slavery to sin and entering into their new life of freedom in Christ.

But the story does not end there either. While the Israelites camped at the base of Mt. Sinai, God through Moses gave the Ten Commandments, as well as the other laws of right living. God did not intend for them to be random people like sheep without a shepherd. Rather, they were a specially chosen people, all descendants of Abraham to whom God had made a promise in Genesis. The innumerable descendants of Abraham were to return to Canaan, called the Promised Land, where the great Covenant Keeper desired to bless them, and to allow His presence to reside among them. But in order for the Israelites to dwell in the presence of a holy God, they themselves needed to be holy, thus the need for divine guidelines and boundaries for daily living and worship. And all of this is found within the book of Leviticus.