Bible study on the book of Ephesians 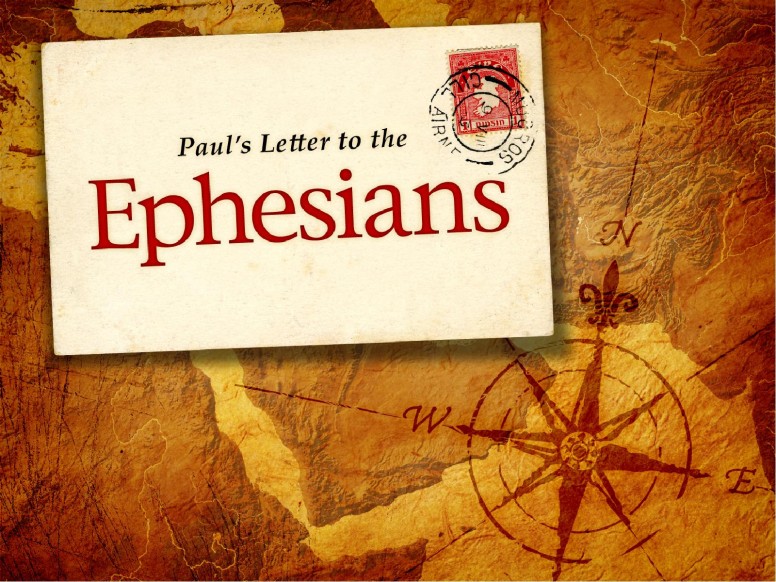 The book of Ephesians was a letter written by the Apostle Paul during the first-century church. Paul wrote this letter to the believers in Ephesus in order to provide them with doctrinal teaching.

Ephesus was a major city of commerce and trade on the western coast of Asia Minor, situated on the Mediterranean Sea. It was a city famous for its Temple of Artemis, also named Diana, a Greek goddess of fertility. Much of the trade that took place in Ephesus involved the making and selling of statuettes of Artemis. From silversmiths and coppersmiths these tiny idols became a much sought-after household item. However, when Paul spent over two years in Ephesus, his teachings against idolatry sparked riots within the marketplaces. Tradesmen were angry with him for taking away their method of earning a living.

Despite the opposition, there was an amazing level of believing among the people of Ephesus. At one point during Paul's ministry, aprons and handkerchiefs were brought from Paul's body and taken to the sick who experienced healing as a result of coming in contact with those items. Even evil spirits were cast out. These were special miracles that God made available to Paul during his missionary journey because the believing was so incredible in Ephesus.

As a result, Ephesus became the city out of which the movement of the Word of God reached its pinnacle. In less than three years, the message of the gospel had traveled out of Ephesus through the entire region of Asia Minor.

The Apostle Paul wrote the book of Ephesians while imprisoned in Rome. Paul's relationship to the Ephesians was very close, one of intense love and mutual admiration. This is evident in the book of Ephesians as Paul unfolds the great mystery of the church like no other letter. In this unique book, Paul instructs the people of Ephesus in some of the most incredible, insightful Christian doctrine in the whole of Scripture.

God's secret is revealed, that those who are united by the blood of Jesus Christ all make up the Body of Christ, one that expresses the fullness of Christ on earth. While Jesus was no longer present in the flesh, His spirit dwelt among and in the midst of those who believed in Him. And the beauty of the Body of Christ is expressed by the spiritual union of both Jews and Gentiles. The remainder of the book of Ephesians is to instruct the believers in the Body of Christ how to live an empowered Christian life, and how to conduct themselves within the Body.

Within its chapters, the book of Ephesians teaches believers to seek after unity, to use their gifts and ministries for the benefit of the Church, to conduct all relationships according to God's divine order, and more. In closing, Paul reminds believers that their struggle is not with flesh and blood, but with the rulers of darkness in the spiritual realm. (6:12) He exhorts them to put on the Armor of God so that they will be fully equipped to withstand the evil works of the enemy.

Paul's love for the Ephesians mirrored the love of Jesus Christ for the Church. His desire was for all believers to be united, and to grow and mature in their faith, for the purpose of leading others to Christ. No other book in the Bible so clearly communicates this message than the book of Ephesians.