Bible study on the book of Deuteronomy 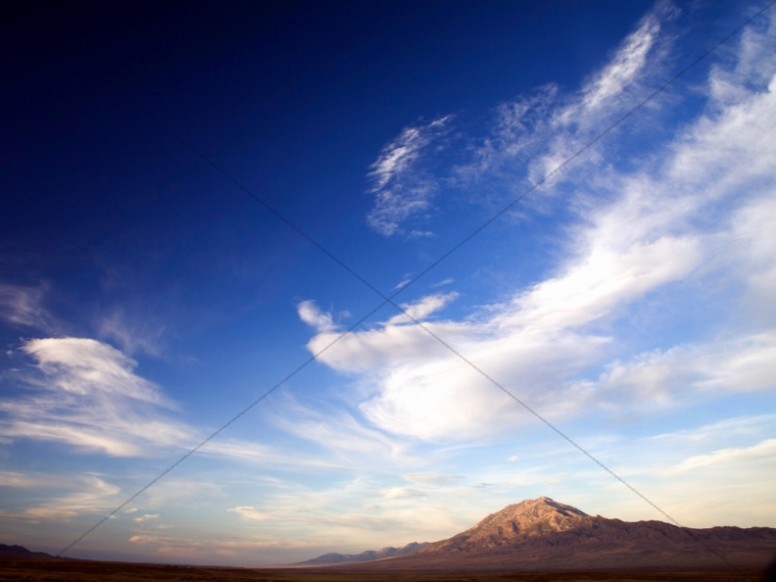 The Israelites are now standing at the threshold. The much longed for Promised Land that had been pledged to Abraham more than 400 years earlier, the land flowing with milk and honey, lay just a few miles away. The Israelites were camped in the land of the Moabites, overlooking Jericho and the plain of Jordan, on the eastern border of Canaan.

The Promised Land symbolized freedom, prosperity and rest; all of which the Israelites had not experienced up to this point. Instead, the long, tedious journey began many years before at Mt. Sinai, about two years after their deliverance from Egypt. It should have only taken the Israelites 11 days to reach the Promised Land, but it took nearly 40 years. The reasons for the delay were the same reasons that urged Moses to lay out the commandments of God once again, as is narrated in the book of Deuteronomy.

The last 40 years consisted of bitter complaining and acts of outrageous disobedience by the Israelites. So much so, that the first generation died in the wilderness as a consequence for their unbelief. The only ones who remained from the first generation were Moses, Joshua and Caleb. The Israelites were a hard-hearted people, but God in His mercy spared their lives and kept His promise to bring them to the new land. Despite Moses' inability to enter the Promised Land because of his own disobedience, and despite how frequently the actions of the Israelites made him mad, Moses remained faithful to God and to His people to the very end.

The book of Deuteronomy is a collection of farewell addresses that Moses made to the Israelites, which included a review of their history since the exodus from Egypt, a retelling of the Law, and a final call to obedience. These were not just a review of the requirements of the law for the sake of repetition, but rather a final effort to keep the ways of God before them.

Moses knew that his time on earth was running out. In fact, Deuteronomy closes with the death of Moses. He knew that the Israelites were going to face many new challenges on the other side of the Jordan. The temptations that had plagued them in the wilderness were going to be exponentially greater in Canaan. There were new idols, new enemies and new abominations to the ways of God awaiting them, and Moses wanted to spare the Israelites from complete destruction. He wanted them to live, succeed and prosper.

What is most beautiful about the book of Deuteronomy is the one central verse that continues the red thread, the renewed promise of the future Messiah: "I will raise up for them a Prophet like you from among their brethren, and will put My words in His mouth, and He shall speak to them all that I command Him." (Deut. 18:18)

The Israelites were like sheep without a shepherd. Even under the leadership of Moses they stumbled. But a day was coming when another Prophet would arise; one who would share the same intimacy with the Father that Moses had. That Prophet would not only speak for God, but He Himself would become the bridge to God by way of the cross.