×
1 Timothy, The Role of Women in Church

1 Timothy, The Role of Women in Church 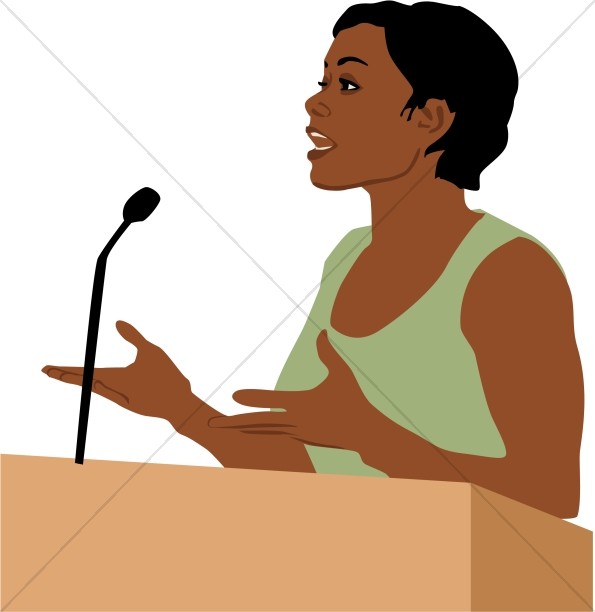 A popular argument against Christianity in the secular community is that the Bible is sexist. This is a myth. The Bible gives honor to women, but it also clearly defines the roles a man and a woman should have. There are also Christians who use Scripture out of context to justify sexist behavior. Sexism is not a Christian ideal and an understanding of real doctrine and theology is the key to proper interpretation of seemingly sexist portions of the Bible.

“In like manner also, that the women adorn themselves in modest apparel, with propriety and moderation not with braided hair of gold or pearls of costly clothing but, which is proper for women professing godliness, with good works.” (I Timothy 2:9,10)

A legalistic view on this Scripture can lead one to believe that any woman who dresses herself up is not godly. When taken into context of the time that this was written, Paul is asking women not to dress like prostitutes.

“Let a woman learn in silence with all submission. And I do not permit a woman to teach of the have authority over a man, but to be in silence. For Adam was formed first, then Eve. And Adam was not deceived, but the woman being deceived fell into transgression.” (I Timothy 2:11-13)

To shed light on this seemingly overly sexist Scripture, a hermeneutical approach must be used. The Apostle Paul wrote this Scripture to Timothy who was the bishop of the church in Ephesus whose local god worship was focused on the goddess Dianna. Therefore, many of the women in Ephesus saw themselves as superior to men and often times ruled the household.

God created both man and woman and gave roles and responsibilities to each. The role of a man in not more important than a woman's, just different. An illusion of sexism is that women can do the same things as men and that if they are not allowed to, then sexism is taking place. Is childbirth sexist? Only women can do it, they were created for it and do it much better than a man could ever hope to do.

God loves women and men alike. A woman was given the honor of being the first person to see Jesus after the resurrection. Scripture should never be taken out of context to justify bad behavior. Men are not superior to women. God created each with their own strengths and purposes.