×
1 Timothy, the Purpose of Gods Law

1 Timothy, the Purpose of Gods Law

The Apostle Paul Reminds Timothy that Mankind Needs a Savior 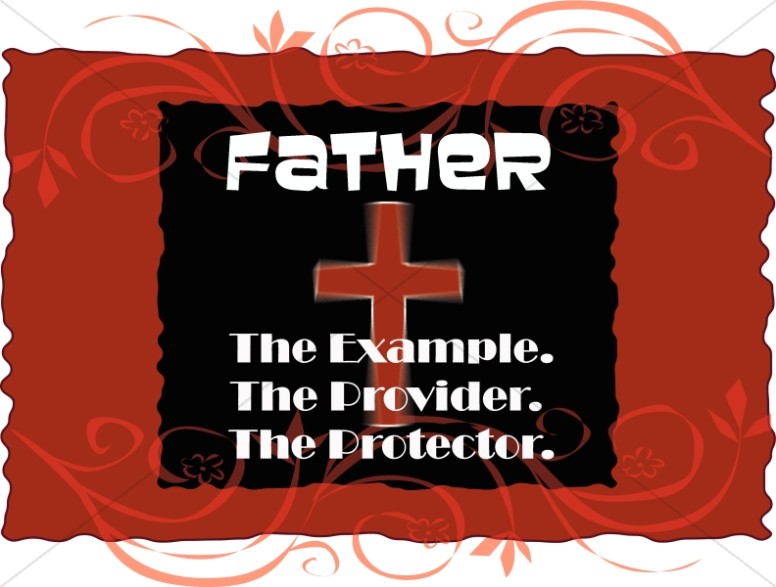 Funny how someone could think that mankind is basically a good creature. The simplest proof of this being the opposite case is the existence of laws. The fact that humans have to write down and enforce laws shows that there are those who choose to infringe upon the personal rights of other individuals. If mankind was basically good, people wouldn't have to threaten one another with punishment for violation of laws and the prisons wouldn't be filled to the brim with lawbreakers.

The great thing about laws in general is that they do not apply to those who do not break them. Drunk driving laws are scary to those who drive drunk, but for the sober, there is no fear of that law. Paul describes the purpose of God's laws in his letter to his son in the Lord, Timothy.

“...Knowing this; that the law is not made for a righteous person, but for the lawless and insubordinate, for the ungodly and for sinners, for the unholy an profane, for murderers of fathers and murderers of mothers, for manslayers, for fornicators, for sodomites, for kidnappers, for liars, for perjurers, and if there is any other thing that is contrary to sound doctrine, according to the glorious gospel of the blessed God which was committed to my trust.” (I Timothy 1:9-11)

Paul wrote this to Timothy in order to put a stop to those who focus on the Law of God as a means to their salvation. In the Old Testament, God gave Moses commandments to present to Israel an instruction manual on holiness. Throughout the history of ancient Israel, the people suffered many hardships and even captivity due to rebellion against God's laws and commandments.

Even the heroes of the Bible, such as Moses and David, are shown to have broken the commandment God at one time. Both suffered deep consequences as a result. The purpose of the law as revealed through Christ and described by the New Testament authors, was to show the utter depravity of man. No man except Jesus had ever lived up to the standard set in motion by the commandments God.

When believers come face to face with their own depravity, the grace and mercy of God becomes simply amazing. It transforms mankind, works through peoople and enables them to act as holy priests chosen by God. Mankind is not basically good. Instead, goodness comes to people when Christ works through them.