×
1 Timothy, the Importance of Self-Denial

1 Timothy, the Importance of Self-Denial 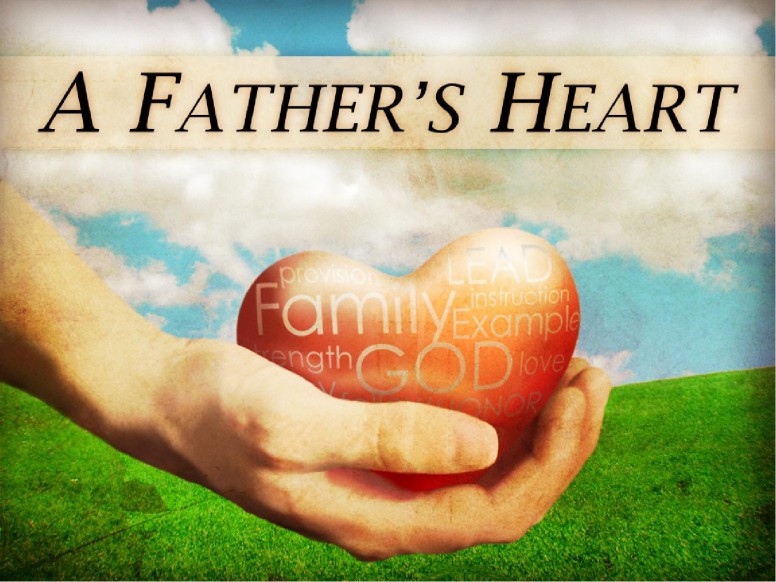 What separates Christianity for all other forms of religion is its inherent message of self-denial. In Judaism and Islam, one gains salvation through good deeds. While doing things for God is good, it is impossible to save one's self through works.

In Buddhism, there is also a message of love and charity. Many monks live lives of solitude and minimalistic living, denying the flesh to please god. While on the surface these are good things, this religion remains a self-seeking and self-saving practice. To love fellow man and creature, one must not die to his flesh alone but also live for the sake of others. A life of solitude is introspective and self-reliance is a prerequisite for salvation in this setting.

On the other hand, Christianity focuses primarily on the saving work of Jesus Christ. Salvation is not dependent on the deeds one does but an acceptance of God's gift of salvation for mankind. Good deeds are proof on one's salvation. not a means to it. Without a good understanding of Christian theology, the concept of salvation as a gift gets distorted, proving that Christianity is susceptible to 'disneyfication.'

Disneyfication is a word used to describe the transition of events, stories, people and places that are often unsettling into a contained and sanitary format. An example would be taking the events of the John F. Kennedy assassination and adding a song and dance number to it. This takes the ugly truth and places it in a more acceptable and entertaining story.

Many Christians speak about the freedoms they have received in Christ. In the United States, a post-modern approach on Christian doctrine has tried to make Christianity more acceptable by taming down the consequences of sin. When Christians focus on freedoms in Christ, they can inadvertently create an introspective religion not different from any other religion. At that point, they preach what Paul describes in I Timothy as other doctrine.

“...charge some that they teach no other doctrine, nor give heed to fables and endless genealogies, which cause dispute rather than Godly edification which is in faith. ” (I Timothy 1:3,4)

A hermeneutically incorrect view of freedom in Christ is often used as an excuse for poor behavior and lack of self-control in churches. For example, there are those who would leave a church because of a no-dating policy for teens because they simply do not agree with it. However, a focus on personal rights in the church is counterproductive to a life of service and humility.

The real freedom believers have in Christ is to become a slave for Christ. Personal rights are given away and freedom from bondage is attained. God makes commandments and those he appoints as leaders and pastors should make commandments as well. Paul the Apostle gave his son Timothy commandments and charged him to do likewise. A reversal of the disneyfication of faith is how Christian leaders show the love of God to others in humility.