×
1 Timothy, Jesus as the Mediator Between God and Man

1 Timothy, Jesus as the Mediator Between God and Man

In His Letter to Timothy, the Apostle Paul Points to Jesus Christ as the Mediator Between God and Man 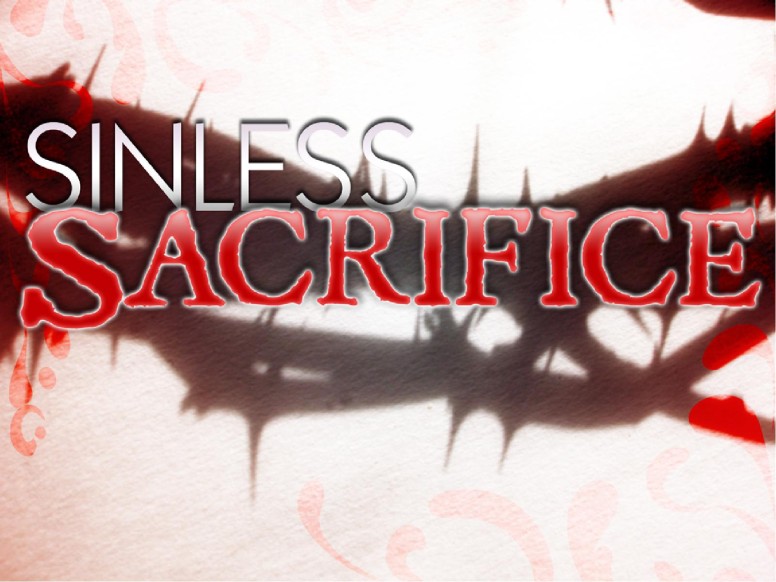 “For there is one God, and one Mediator between God and men, the Man Christ Jesus. ” (I Timothy 2:5)

In Judaism and Islam, God is impersonal. He speaks only to those considered prophets and they relay the words of God to others. In the Old Testament, it is clear that God loves His people dearly. If God does in fact love His people then why doesn't He speak directly to them?

Judaism is incomplete. God is a powerful God but is not a contradictory God. He made the laws of physics, logic and reason. God is indeed all powerful but even He will not contradict Himself or His nature. The reason that God is impersonal to the Jewish faith is because of sin.

God is holy and righteous. He cannot contain sin within His nature. It is not a matter of whether God loves or not; it is a matter of what is required to be in unity with His divine nature. Judaism recognizes the fact that no one is without sin so this religion in inherently without a means of salvation.

Islam also requires religious deeds as a means of salvation but also recognizes the total depravity of man. If God requires good deeds but man can never live sinless, then it too is an incomplete and inadequate religion.

Christianity is the only religion that offers complete salvation. All religions acknowledge the depravity of man but offer no feasible solution to the problem of sin. This is why Christianity is logically the only true religion. Jesus Christ took the sins of the world upon Himself, was crucified, became sin incarnate, He was resurrected, and His blood is the final and complete sin solvent.

Christ, the sinless God-Man is the only One with the qualifications of unification with God's sinless nature. Because of Jesus Christ, God no longer has to speak through prophets to speak directly to His people. Christians can enjoy the company and companionship of the Father.

True peace and joy are found only in Jesus Christ, the Mediator. While other religions are led around by a false god who leads them on with an unobtainable carrot on a stick, believers reap the benefits of salvation and relationship. His amazing self sacrifice is the greatest event in history.

As you go about your week, remember to give thanks to God.