Bible study on the book of 2nd Kings 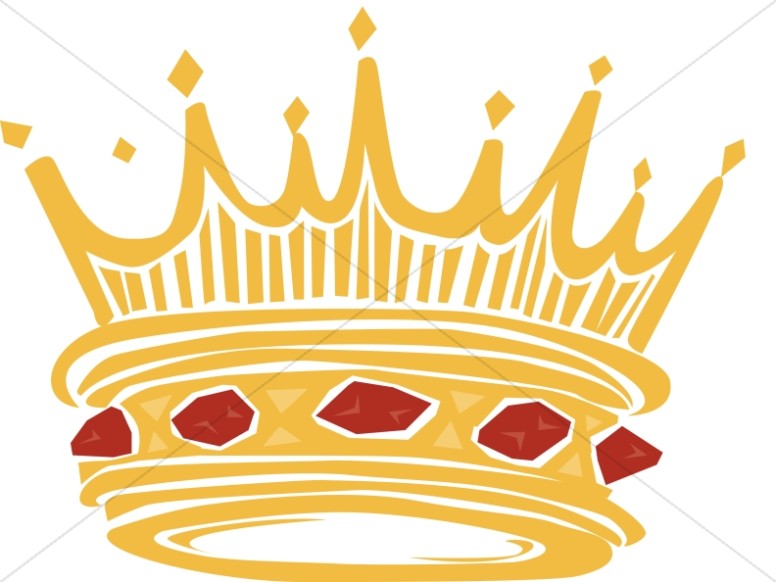 The book of Second Kings is like the tragic ending of a movie. The nation of Israel had deteriorated to the point of no return. What began as a promise to Abraham took shape as a unified nation that God rescued from the hands of Egypt with mighty signs and wonders. But it ended when divided and rebellious people were too prideful to seek the one true God who gave them every opportunity to repent. Also, the Israelites refused to heed the voice of prophets who warned them of the coming destruction.

Second Kings continues where First Kings ends, with Ahaziah ruling over Israel, and Jehoshaphat ruling over Judah. The accounts of every king that followed are recorded simultaneously, just as in First Kings, making it challenging to follow. But with each new ruler, the suspense builds in the northern kingdom of Israel. And the wickedness prevails even more.

After their initial separation from Judah, Israel never returned to their former glory under King David. They became a wicked and spiritually hardened people who cared nothing for the poor or widowed. They practiced every form of idol worship and embraced witchcraft, sorcery, deceit, murder and every kind of sexual distortion known to man. Israel rejected God and killed His prophets. They sacrificed their own children in the fires of Molech and prostituted themselves to the surrounding wicked nations.

In the 200 years of kings who reigned over Israel, they never turned from their evil ways. In about 722 B.C., during the reign of Hoshea, God delivered the Israelites into the hands of the Assyrians, the largest and most feared kingdom on earth at that time. The captivity was not a clean and simple conquest, rather a three-year siege of Samaria, the capital city, followed by complete destruction of the land. Those who survived were carried off to Assyria as captives, never to see their homeland again.

For Judah, the ending is much the same, only their destruction was postponed because of righteous kings who temporarily led Israelites back to God during their reign. These kings were direct descendants of David, and it is through this bloodline that God planned to one day bring forth the promised Messiah. This was a promise that was not shared among the dynasties of the northern kingdom. But because of their persistent sin and rebellion, even the beloved tribe of Judah came to the end of God's mercy.

Finally, in 586 B.C., the Babylonian army besieged Jerusalem, holding it captive for two years. Famine overtook the people, with many of them eating the flesh of their own children to survive. At the end of two years, the Babylonians overtook the city, tore down its walls, burned the temple of the Lord and carried away thousands of captives to Babylon.

Everything that the prophets had spoken came to pass for both Israel and Judah. God had made a covenant with His people, promising to bless them and make them a great nation among the nations of the world. He only asked that they remain faithful to Him as their God and walk in holiness. Despite the call to righteousness by the prophets, and despite the attempts of Godly kings to clean up the land, the people rebelled against everything God stood for. Thousands lost their lives because of their decision to reject God. But God did not forget the survivors. Though they lived in a land that was not their own, God remembered his promise to Abraham. All was not lost; The hand of God was still moving.

After 37 years, the king of Babylon released King Jehoiachin from prison and preserved his life. He treated Jehoiachin well, allowing him to dine in his courts, and giving him a prominent seat among the other kings that were being held in Babylonian captivity. Jehoiachin's life was spared; not because of the benevolence of a pagan king, but because Jehoiachin was the one through whom the covenant-keeping God planned to bring forth the future Messiah.