Bible Study - The Book of Chronicles 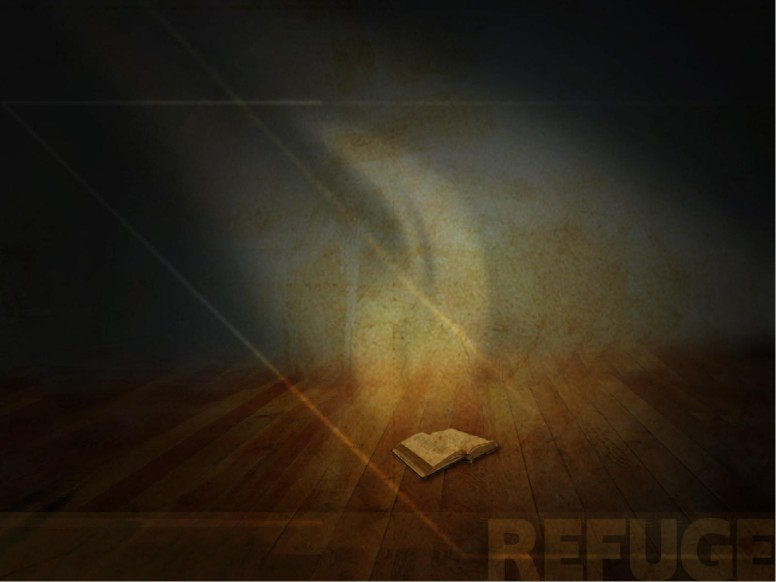 Many readers who make it through the books of Samuel and Kings find the accounts in First Chronicles to be redundant. However, hidden truths are found in 1 Chronicles and the book offers a unique perspective not found elsewhere in the Bible. In short, the book of 1 Chronicles is God's perspective of Israel.

The first nine chapters of 1 Chronicles list the genealogies of God's people with amazing detail. These listings may seem dull and insignificant, but from God's approach they are the foundation for the entire nation of Israel, for two reasons.

First, the genealogy authenticates the bloodline of the Israelites as a whole, tracing the lineage from Adam to King David. While most readers get lost in the begats and sons of, each generation brings the Israelites one step closer to God's plan of redemption. It was from the line of David that the promised Messiah came, and God's divine intervention can be traced in order to preserve the Christ line throughout the history of the Israelites. At times, there was only one person left to carry on the line. And purity of the bloodline was equally important. It was God's way of keeping His covenant to Abraham that all nations would be blessed through him and his seed.

Second, the genealogy authenticates the bloodline of the Levites. They were chosen specifically by God to serve as priests in the temple and to be mediators between God and His people. Life in the Promised Land proved to be difficult after the Israelites failed to drive out the pagans living there. For the Israelites, temptations for idolatry and immorality were virtually irresistible, and much of society became just as wicked as the surrounding foreigners.

Because God wanted to preserve Israel as a nation set apart and chosen to bring forth the Messiah, He kept the line of the Levites pure to help ensure the religious sanctity of the people. There were definite times of moral corruption among the priests, but because their underlying functions were left intact, the basic boundaries of spirituality were maintained among the priesthood.

The second part of First Chronicles begins with the death of King Saul in chapter 10. Saul's 40-year reign as king over Israel was marked with rebellion, unbelief, and even insanity. He was the people's choice for a king, but he did not measure up to God's standard. As a result, his life ended tragically, and the kingdom was handed to David. First Chronicles then moves into the events of the reign of King David, namely the return of the Ark of the Covenant to Jerusalem from the Philistines, as well as many of his military quests and his hard work in preparing for the building of the temple.

The most obvious difference from First Kings is that First Chronicles does not speak of David's sin with Bathsheba. From the reader's perspective, it may be difficult to understand why such an important detail in his life would be left out. But man's perspective often focuses on the mistakes of those in leadership positions, despite whatever good the leader might do. But First Chronicles is a glimpse into the heart of the Father as He overlooks the failures of David as a man, and instead highlights his successes as a man of God.

First Chronicles ends with David's song of praise to God, recognizing that everything David had was because God had given it to him. And in return, David gave everything he had to not only his son, Solomon, but also to the Lord for the building of the temple. With a final prayer for Solomon to have a loyal heart toward God and His people, David's reign comes to a peaceful end, having lived a full and honorable life. This is where the book of Second Chronicles begins.