A Bible study on the book of Kings 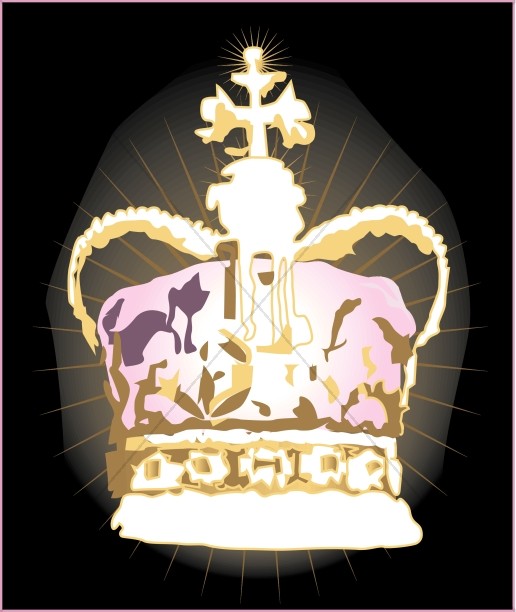 Though 1 Kings is a forerunner to 2 Kings, the book appears to stand apart from other books of the Old Testament. While some may see the importance of reading a book about kings and their feats, they may perceive that 1 kings is a collection of dry facts without significant impact on the rest of the Bible. But the opposite is true.

Placed in the middle of Israel's history, 1 and 2 Kings are connected to both the covenant God made with Abraham in Genesis, and the returning remnant from Babylonian exile in the book of Ezra. When this connection is understood, incredible spiritual truths can be unlocked.

Both 1 and 2 Kings offer accounts of all the king of Israel who reigned after David and his son, Solomon. To help put 1 Kings in perspective, there are a few technical details that must first be understood about 1 and 2 Samuel, as well as 1 and 2 Kings.

Bible scholars agree that both the Samuels and the Kings were originally one complete book, with Kings being a sequel to Samuel. Those who translated the Old Testament into the Greek Old Testament, called the Septuagint, separated the two books of Samuel and Kings into what they are today. Knowing they were connected helps to make other solid connections in what may otherwise appear as random records of wars, kings, prophets, kingdoms and historical facts.

First Kings begins where 2 Samuel ends. The first records the reign of Solomon, including his wealth, wisdom and the incredible construction of the temple under his rule. The book also includes the truth about Solomon's foreign wives, something that God had warned against in His Law. Those wives eventually led Solomon from God into idolatry, which paved the way for the division of the kingdom.

Following Solomon's death, his son, Rehoboam, took the throne. He followed the immature advice of his peers rather than the wise counsel of his father's official advisors, which negatively affected his position as king. Many Israelites vehemently disapproved of Rehoboam, causing the nation to divide.

The second half of 1 Kings provides details surrounding the devastating split of Israel into northern and southern kingdoms. Under the illegitimate leadership of Jeroboam, the 10 tribes in the northern territories rebelled against Rehoboam and formed their own kingdom called Israel. Their history is recorded from Jeroboam to the reign of Ahaziah, the ninth king of Israel. Those who remained loyal to the house of David, the tribes of Benjamin and Judah, formed the southern kingdom called Judah. Their history is recorded from Rehoboam to the reign of Jehoshaphat, the fourth king of Judah. In 1 Kings, their histories are recorded simultaneously, with the narrative switching back and forth between the two kingdoms.

At that time in history both political and spiritual upheaval were recorded. In Israel, every king was evil, with some more corrupt than others. Not one king followed the ways of God. Many kings in Israel were murdered and replaced by the defector. Some kings went so far as to promote idol worship and even child sacrifice to the false god, Molech. Unfortunately, the ever-increasing idolatry and moral wickedness of Israel continued to bring the nation closer to their final destruction. God did not deal with them much longer before handing them over to their enemies.

In Judah, a handful of evil kings led the people into idol worship. One such king even boarded up the doors of the temple, forbidding anyone to worship there. But with each wicked king, a descendant rose up to be a Godly king who steered the people of Judah back to God, and restored the spiritual well-being of the entire nation.

In this light, the events recorded in 1 Kings are not to be viewed as mere historical accounts alone, but valuable spiritual lessons from the history of God's most rebellious, yet cherished people.