×
Using Worship To Do Spiritual Warfare

Using Worship To Do Spiritual Warfare

Wielding the Light of Music as a Spiritual Weapon - Part 3 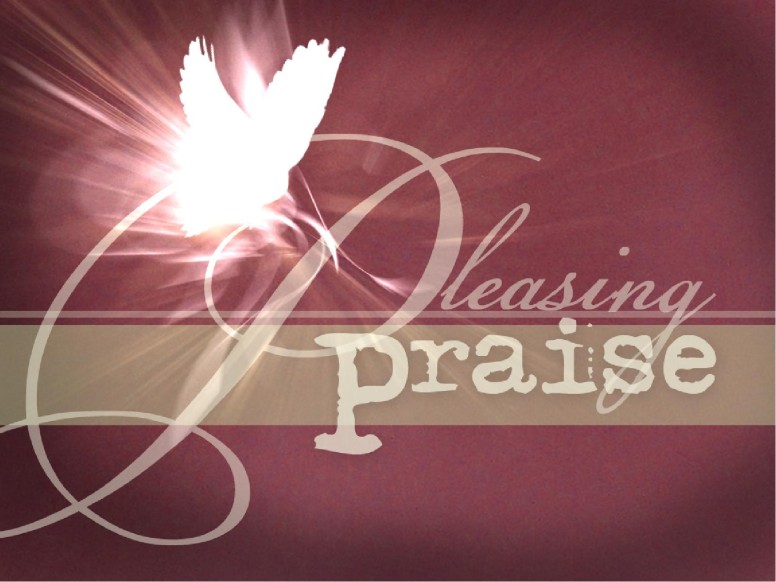 A Christian's spiritual life is lived in a war zone. Believers are assured victory because of the Blood of the Lamb. They fight to win daily battles one at a time by declaring the Truth! (see PRAISE AND WORSHIP AS WARFARE PART 2) And Christians fight using music as a weapon of warfare!

Few would deny that music is a powerful force. It has the power to ignite emotions of romance, nostalgia, desire, joy, sorrow, guilt, and has long been recognized by leaders as a motivator to action. When set to music, words and images that might otherwise go unnoticed suddenly come alive. Advertising agencies and music moguls have tapped into this source of power in order to create billion dollar industries.

In recent years, the study of Quantum Physics has yielded a remarkable discovery - When music is played at a certain octave well above human hearing capability, music actually becomes light! (David Van Kovering at www.selahministries.com). Incredible as this may seem, it should come as no surprise to those who have experienced the persuasion of music, or to those who know the Scriptures: God is Light (1John 1:5). God created music (James 1:1-7).

In the natural world, darkness must disperse when light is introduced. It has no choice. The greater the light the more the darkness is hindered. In the spiritual realm we fight to win by bringing the Light of Truth into the darkness of evil. Evil hates the Light and flees from it (John 3:20-21). The Word of God is Light. Music in its purest form is Light. Music that exalts the Word of God taps into an immense power source beyond natural human understanding.

To step into the realm of musical spiritual warfare is to enter into territory unlike any other on this earth. The Truth, combined with faith, expressed through the power of music is a combustible force! The worshipper that recognizes this potential has gained valuable insight into God's arsenal and a new understanding of how to enter into the Holy Presence of a Light powerful enough to obliterate the enemy.

For more information regarding the power of music as light, see PRAISE AND WORSHIP AS WARFARE PART 4.