×
Various Forms of Worship in the Church Part 1

Various Forms of Worship in the Church Part 1 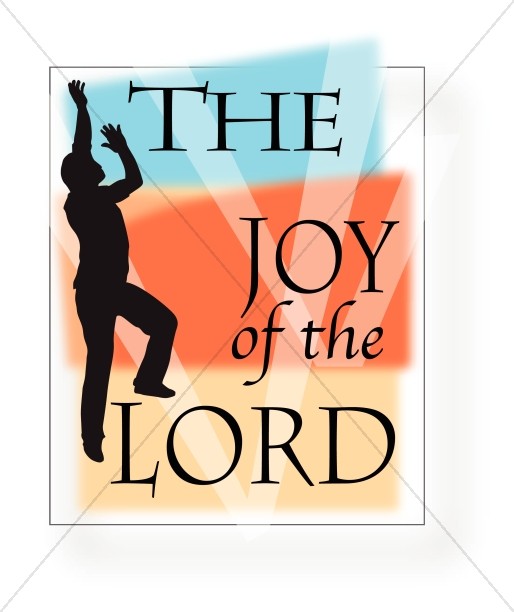 Worshipping God with words and music is a practice older than time itself. Angels and humans alike lift their voices and instruments to honor and glorify the Creator of all. Catholic or protestant, in quietness or with loud exuberance, in small and large groups, in freedom or in secret, Christians around the world gather to worship. Expressions of worship vary between assemblies, but homage is offered to the same God, the same Lord and Christ. It has long been debated which form(s) of musical praise and worship are the best, the most effective, the more acceptable to God. Scripture supports multiple forms of musical worship:

John 4:24 exhorts mankind to worship God in spirit (human spirits connecting with His Spirit) and in Truth (using His Word as a guideline). Throughout the Old and New Testament there are multiple references regarding acceptable ways to honor God. In particular, the book of Psalms is the most comprehensive guideline to honoring Him through music.