×
Old Testament Prophecies of the Messiah, the Blood of Atonement

Old Testament Prophecies of the Messiah, the Blood of Atonement

Jesus Christ is the Perfect Atonement for the sins of mankind 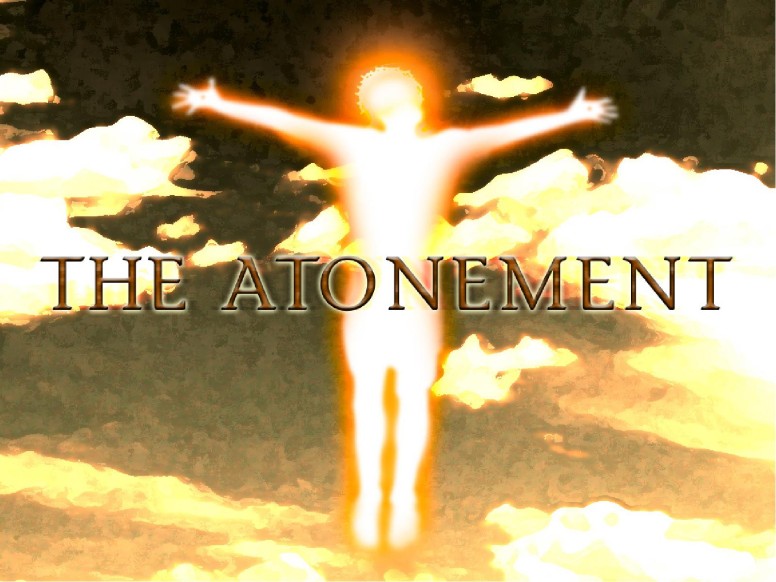 When God brought the Israelites out of Egypt, He began to organize them into a nation. Placing Moses as the prophetic leader and Aaron as the high priest, God established order and authority among the people. And through His laws, He established a means by which the people of Israel could live amidst the presence of God that dwelt among them. Part of the regulations of the law required an annual cleansing of the tabernacle and the people from sin.

God had delivered His people in order for them to become His children. He loved them as a father and longed to dwell among them as their King. But sin created a separation between God and His people, because in His holiness, God can't dwell with sin. In order for reconciliation to be made, the sin had to be dealt with. This kind of atonement could only be made with blood, the evidence that the price for sin had been paid through death. But rather than His children having to pay the price themselves, God made available the sacrifice of specified animals that could take their place. It was the blood of these animals that made the forgiveness of sins available. (Hebrews 9:22)

One time each year, the priest had to enter into the Most Holy Place, the inner sanctuary of the tabernacle where the presence of God resided. Only the high priest could come before the presence of God that rested above the “mercy seat,” or the cover to the Ark of the Covenant. The remaining priests and the common people were forbidden to enter this sacred room.

This was to be a lasting ordinance among the people, to be performed by the priest every year. And yet even this system of cleansing the people from sin could not cleanse their consciences. Under the old covenant, a type of reconciliation could be made between God and man, but it still had its limitations. The old covenant was a shadow of the new covenant to come, one that would cleanse away all filth and corruption caused by sin. This new covenant was centered on one sacrifice that was made for all. Jesus Christ, the perfect Son of God, became this sacrifice that did away with the need for the annual cleansing of God's people.

As the author of Hebrews so clearly stated: “Not with the blood of goats and calves, but with His own blood, He entered the Most Holy Place once for all, having obtained eternal redemption.” (Hebrews 9:12) This had been a part of God's plan since the fall of mankind.

For Adam and Eve, God had made clothing of animal skins, signifying the death of an animal that paid the death penalty of their sin so that they could be covered. And for the Israelites, the sacrificial animals paid the death penalty so that their blood could cover the sins of the people. But no sacrifice could so completely cover sins, and so entirely pay the price of sin as the blood of Jesus Christ. He truly was the perfect atoning sacrifice for the cleansing of all mankind.