×
Old Testament Prophecies of the Messiah, Ruler from Jacob

Old Testament Prophecies of the Messiah, Ruler from Jacob

Jesus is the Promised King 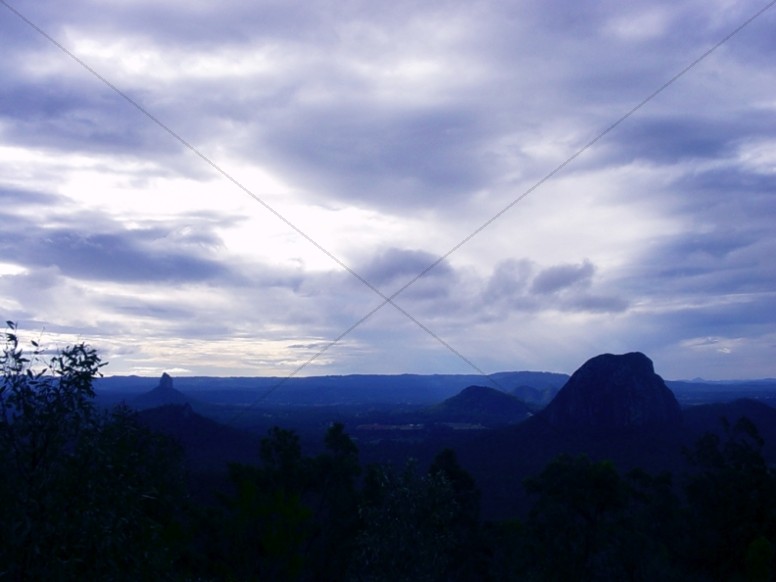 Through the mouth of a sorcerer, God offered another piece to the picture of His perfect plan. Balaam, a seemingly less than honorable individual, was called upon by Balak, king of the Moabites, to curse the Israelites. They were camped alongside the land of Moab, and their presence struck fear in the hearts of the Moabites. Moab had become deathly afraid that the Israelites, who were too numerous to count, would deplete the land of everything around them, leaving them with nothing.

Balaam was well-known for his ability to bring down curses. But what Balak didn't know was that he also was inclined to hear the voice of the Lord. So when Balaam agreed to meet with Balak, Balaam informed him that he would only speak what the Lord told him to say.

Three times the king of Moab took Balaam atop a hill that overlooked the children of Israel. And three times, instead of cursing them, he blessed them. Finally, Balak grew angry with Balaam, clapping his hands and stomping his feet in a rage. He insisted that Balaam return to his own land empty-handed, not having done the job for which he had been hired. Balaam conceded, but before departing, he spoke one last oracle over the Israelites.

While atop Peor, Balaam saw a glimpse of the plan of God. Looking out across the wilderness, across the encampment of the Israelites, he finally understood. Up to that point, he may not have been a reputable prophet, but for a moment he discerned that there was One coming who was greater than the king who had hired him. The Spirit of the Lord filled Balaam, and he brought forth a promise of another King: “I see Him, but not now; I behold Him, but not near; a Star shall come out of Jacob; a Scepter shall rise out of Israel.” (Numbers 24:17)

Balaam spoke these words in the presence of the king of Moab, surely causing even greater fear. To make it worse, the remainder of the oracle indicated that this King was to have dominion over the other nations of the world as well, trampling His enemies beneath His feet and lifting up the children of Israel.

No adversary had a chance in the presence of this mighty Ruler to be sent from God. This message received no reply from the king of Moab, and both Balak and Balaam parted and returned to their own people. But the message had been spoken, and the seed of God's promise and judgment had been planted.

Hundreds of years went by, and many kings rose up within Israel to attempt to rule throughout the generations. And many other kings rose up from other nations enforcing their rule over God's people. But God never forgot His promise through Balaam: a King was coming who will be the personification of God Himself, bearing the mark of the power and authority of heaven.

It was to Mary, a young girl of Nazareth, that the angel Gabriel revealed the promised King. His name was to be Jesus, the Son of God: “He will be great, and will be called the Son of the Highest; and the Lord God will give Him the throne of His father David. And He will reign over the house of Jacob forever, and of His kingdom there will be no end.” (Luke 1:32-33)

No better King could take the throne than One who ruled His people with both truth and mercy. God's people had no reason to fear, like the king of Moab who hired a sorcerer to curse his enemies. Their King, the Savior of Israel, had now come.