×
Old Testament Prophecies of the Messiah, Blessing of the Gentiles

Old Testament Prophecies of the Messiah, Blessing of the Gentiles 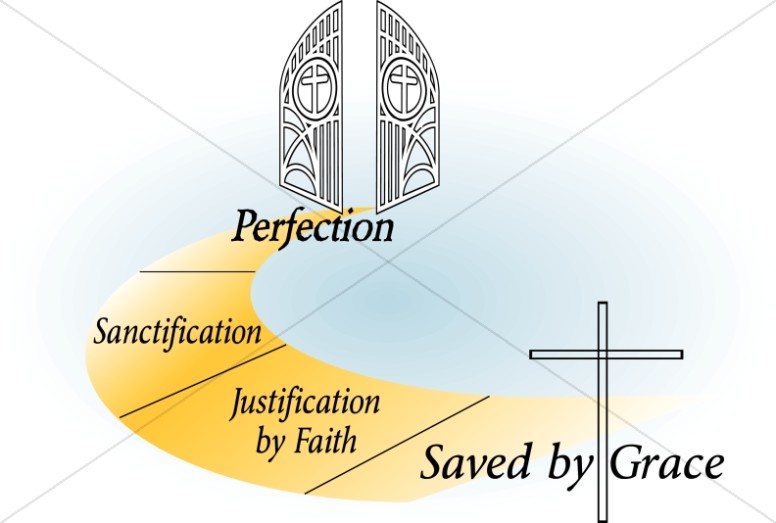 “In you all the families of the earth shall be blessed.” (Genesis 12:3, NKJV)

This was the promise that God made to Abraham, a man who was called a friend of God. Abraham perhaps did not fully understand what the promise meant, given the fact that he had no sons to pass the blessing to, but nevertheless, his faith never wavered. Twenty five years later, God gave Abraham a son who was his only heir. But through this one son, the descendants of Abraham became a mighty nation, known as the children of God. And through Abraham's descendants, all the nations of the entire world would have the opportunity to also be named among the children of God.

The descendants of Abraham, however, turned out to be a people that placed incredible emphasis on genealogy.Individuals who did not fall within the genealogical lineage of the Hebrews were considered outsiders, or Gentiles. Gentiles also typically represented those who did not worship the one true God. So Gentiles were not only outsiders by birth, but by faith. The Israelites took great pride in the genealogical heritage that they passed down, and in the fact that they were called the people of God, unlike the Gentiles.

However, it was the faith of Abraham that was to be passed down from generation to generation. Ultimately, God wanted an entire nation of Israelites who heeded His voice and sought after Him, just as Abraham did. God originally intended for the Israelites to be a testimony of the glory of God, a spiritual compass to point the Gentile nations to Him. It was through the Israelites that the way could be paved for the coming Messiah. Unfortunately, Israel took for granted their bloodline, and often fell into the idolatry of the Gentile nations more often than they revealed the glory of God.

But God's plan was not altered despite the disobedience of His people. He still planned to make redemption available to all mankind. And He still desired to raise up a kingdom of priests that would bring the outsiders to Him. And God's ultimate plan was for His Son, the Redeemer, to come through the lineage of Abraham.

God's Son, Jesus Christ, became the sacrifice that made reconciliation available to all nations of the world. No longer was bloodline a requirement for acceptance into the family of God. Instead, the blood of Jesus became the unifying medium. This reconciliation brought to God a people who were once not His, a people who were once not under His mercy. It was now by faith alone that they could be called the sons of God.

As the Apostle Paul stated, “the Scripture, foreseeing that God would justify the Gentiles by faith, preached the gospel to Abraham beforehand, saying, 'In you all the nations shall be blessed.'” (Galatians 3:8) At that time, God set in motion His greatest act of mercy toward a foreign people. Only Jesus Christ, of whom God prophesied to Abraham in Genesis 12:3, could bridge the gap between God and those living in darkness. No one else could make redemption possible, and by no other means could outsiders be grafted into the kingdom of God.