×
Old Testament Prophecies of the Messiah, Mocked by the Crowd

Old Testament Prophecies of the Messiah, Mocked by the Crowd

Jesus is the Rejected Messiah 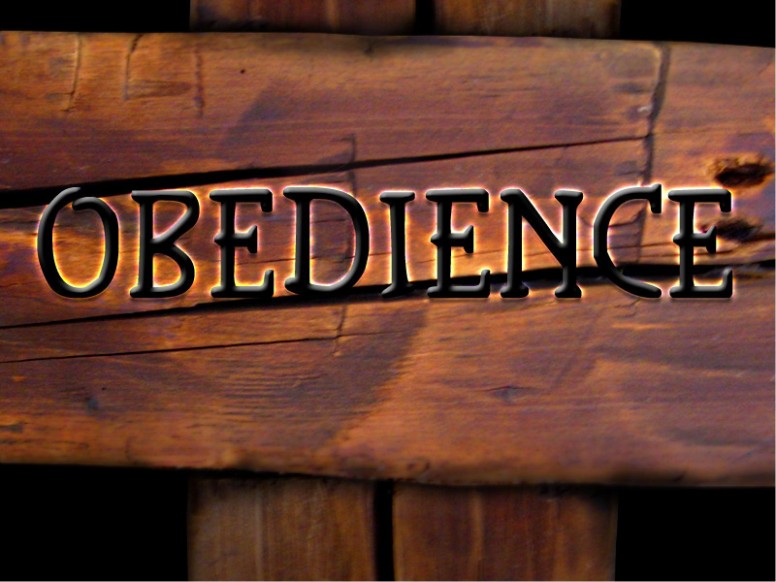 King David was a man who knew many sorrows during his lifetime. He knew the pain of losing a wife to another man, and he felt the shame of taking another man's wife. He experienced the death of an infant son, and he mourned the loss of his elder son, Absalom. But perhaps the most difficult sorrows that he had to live through were the words of disdain and piercing insults from his enemies. David may have taken them personally, but he also knew that not only were his enemies rejecting him but they were rejecting God whose Spirit lived and moved through him.

Despite this resistance from his enemies, David never wavered in his trust in God. Even though many times his circumstances looked bleak, he continued to trust God to protect him and deliver him from the hands of those who wanted to see him dead. David had incredible faith in the God who had proven Himself time and time again. But David's faith in God came with a price.

At nearly every turn during his reign there were those who made a mockery of him and spoke evil of him and his love for God: “All those who see Me ridicule Me; they shoot out the lip, they shake the head, saying, “He trusted in the LORD, let Him rescue Him; let Him deliver Him, since He delights in Him!” (Psalm 22:7-8)

There were many who did not understand why David chose to trust Him, because to them He had turned a deaf ear. Their own unbelief blinded them to who God really was. But David knew Him intimately. While words of hatred may have grieved him, they did not shake him from the loving hands of his Father in heaven. David knew who he was, and to whom he belonged. The fact is that David had such a tremendous spiritual impact among Israel that it was to be expected that enemies would try to destroy him.

And yet the promised Messiah, the One who came from the line of David, was also acquainted with ridicule. Jesus Christ, the Son of God, also made a tremendous spiritual impact in the land of Judea. Many loved Him and followed Him throughout His ministry. But like David, Jesus also had a following of those who wanted Him dead. They attempted to trap Jesus in His words, looking for a reason to sentence Him to death. But Jesus would not be shaken.

At the charges of blasphemy that were finally conjured against Him, Jesus was sentenced to death by crucifixion. But the ridicule did not end there. After being scourged, Jesus was then taken to a harassment free-for-all by Roman soldiers: “When they had twisted a crown of thorns, they put it on His head, and a reed in His right hand. And they bowed the knee before Him and mocked Him, saying, Hail, King of the Jews!” (Matthew 27:29) Jesus did not fit the description of a king, although He identified Himself as one. But because of their hatred for Him, they turned His divine title into an arrow with which they broke His heart.

As if that wasnt enough, the scribes and elders of Israel continued the beatings with their words of derision against him. And even the criminals joined in: “Likewise the chief priests also, mocking with the scribes and elders, said, He saved others; Himself He cannot save. If He is the King of Israel, let Him now come down from the cross, and we will believe Him. He trusted in God; let Him deliver Him now if He will have Him; for He said, I am the Son of God. Even the robbers who were crucified with Him reviled Him with the same thing.” (Matthew 27:41-44)

Just like David, there were many who did not understand Jesus, and why He made claims to be the Son of God. To them, Jesus was just another man who was out of His mind. They turned a deaf ear to the Word of God that spoke through Him, and their unbelief blinded them to who He really was. But Jesus knew who He was, and He knew God intimately, just as David had. Although His enemies threw insults at Him, those words could not remove Him from the hands of His Father in heaven. And yet, although He knew that God loved Him, the words of hatred from the people that He came to save fulfilled Davids prophecy: Jesus truly was the Rejected Messiah.