×
Old Testament Prophecies of the Messiah, Lifted Up on a Cross

Old Testament Prophecies of the Messiah, Lifted Up on a Cross 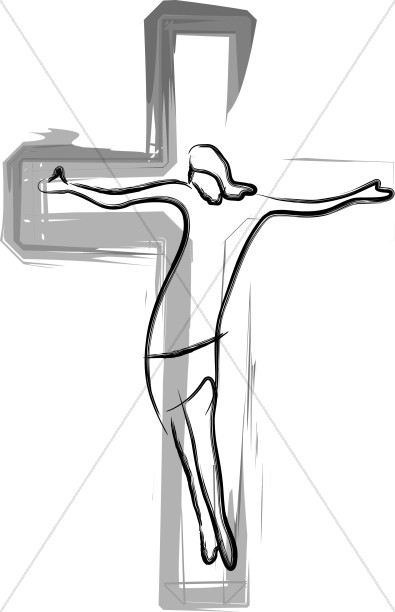 The Israelites knew the Promised Land was not far away, given the distance they had already traveled from Egypt. But when it looked like their travels would take them in the opposite direction of the Promised Land, they grew impatient, and turned against Moses and complained.

The Israelites accused both God and Moses of bringing them out into the wilderness to die. They felt they had been reduced to an unacceptably meager existence, given there was no food or water in the wilderness. To make matters worse, they began to detest the manna from heaven that God had faithfully sent to them each morning. Angry and dejected, they once again refused to trust in God, and in His appointed leader, Moses. But God remained silent; He did not speak a word to the Israelites. But the plague of poisonous snakes spoke volumes of God's disapproval.

By complaining against the Lord, the people of Israel had removed themselves from His spiritual covering. Their hearts were hardened against Him, and their ears would no longer listen to His voice. By refusing to remain in His will, they made themselves vulnerable to attacks from the serpents. Their rebellion against God caused many of the Israelites to die. It was then that the Israelites came to Moses and repented of their sin. Moses interceded for the people, but rather than take away the serpents, God opened the door to divine healing:

To look upon the serpent was more than just a simple glance in its direction; it was a move of faith. It meant that the individual looked to it expectantly, believing that it would save their life. And by their faith, those who had been bitten, and looked upon the serpent hanging on the pole, lived.

In the history of God's people, there was a time when their only hope of salvation was a life bound by works. And yet, just as there were many Israelites who died as a result of a serpent's bite, there were many who died in their sins without the hope of true redemption. But through one Man, Jesus Christ, that true redemption became available for all who looked to Him. And just as with the serpent, the source of the problem became the channel through which the sin was paid for.

As the Apostle Paul stated: “He canceled the record of the charges against us and took it away by nailing it to the cross.” (Colossians 2:14, NLT) The problem was the sin of mankind. The solution was Jesus Christ. He became sin when He allowed Himself to become the sacrifice that forever broke the power of sin. And for those who choose to look upon Him for the salvation of their souls, they will find forgiveness and life.