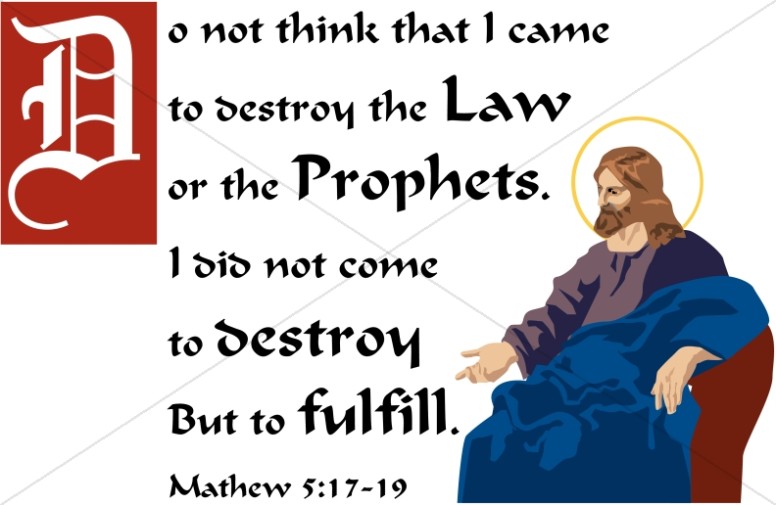 Imagine the state of Texas covered entirely with silver dollars, two feet thick. But only one of the coins is marked and then hidden somewhere among the other coins. Now imagine sending a blindfolded man to search throughout the coins until he thinks he's found the coin that is marked. What are the odds that he will find the correct one?

Some say he could never do that. Others say that he could only if the search was rigged somehow. Still others will say it's a ludicrous analogy and a waste of time to even think about it. But these are all responses from individuals that do not understand the significance of faith. The answer is that he could find it, if even by chance. Even though his chances are not good. In fact, his chances are 1 in 100,000,000,000,000,000. (Taken from Evidence that Demands a Verdict by Josh McDowell)

That seems like an impossible feat, but yet greater odds than this were overcome when Jesus Christ Himself fulfilled more than 300 prophecies concerning Himself and His life.

And yet the responses are much the same. Some hear and refuse to believe that it was even possible. Others hear and are convinced that the fulfillments were somehow manipulated to accommodate the prophecies. And still others turn a deaf ear completely. Again, all of these responses are from individuals who do not understand the significance of faith. Faith does not imply belief in the impossible, but belief that with God, all things are possible. This includes the fulfillment of each and every word spoken of Jesus Christ, the “red thread” of the Bible.

It was no accident that Jesus happened to be born in Bethlehem. In fact, Joseph and Mary traveled from Nazareth to Bethlehem as the result of a required census of all Judeans. Joseph was from the lineage of David and as such returned to the City of David to participate in the census. And yet the prophet Micah wrote of Bethlehem nearly 700 years before: “But you, Bethlehem Ephrathah, though you are little among the thousands of Judah, Yet out of you shall come forth to Me the One to be Ruler in Israel, Whose goings forth are from of old, from everlasting.” (Micah 5:2) Well, perhaps it was a coincidence.

It also was no accident that Joseph and Mary took young Jesus and escaped to Egypt when King Herod sought to kill all male children in Bethlehem two years and under. After Herod's death, an angel instructed Joseph in a dream to return to the land of Israel. And yet the prophet Hosea wrote more than 700 years before: “And out of Egypt I called My son.” (Hosea 11:1) Perhaps this was a coincidence, also.

Individually, every prophecy concerning the birth, life, death and resurrection of Jesus Christ could be looked at as just a mere coincidence. But collectively, they are certainly no coincidence. They are all intricate details woven throughout the fabric of man's entire existence. Each thread is amazingly and unquestionably significant when seen amidst the entire tapestry that they create.

Jesus was a very purposeful and divinely ordained foundation to the very existence of mankind. He was not an accident. His life was not subject to mere chance. And the fulfillment words spoken of Him were not a shot in the dark that simply got lucky. Peter Stoner said it well when he came to the conclusion that “it should be quite evident that Jesus did not fulfill the prophecies by accident.” God did not make that option available.