×
What is Maundy Thursday?

What is Maundy Thursday?

When is Maunday Thursday? | A Celebration of the Last Supper 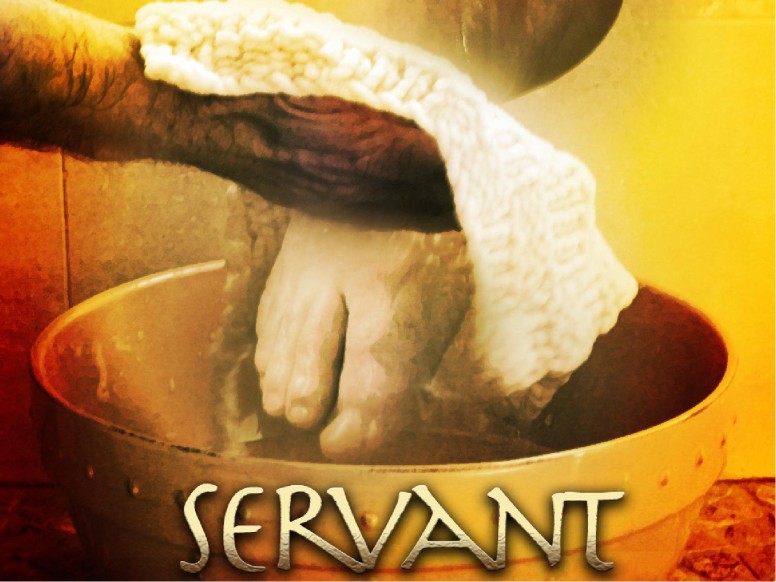 Occurring on the last Thursday before Easter, Maundy Thursday (also known as Holy Thursday) is a celebration of the Last Supper that Jesus took with his disciples. It was during the Passover that Jesus initiated the Christian sacrament of the Eucharist, known in Protestant churches as the Lord's Supper or Communion. The observance is part of the festivities of Holy Week and is one of Christianity's oldest celebrations, dating back to the first century Church.

Maundy Thursday Rituals
The ceremonies involved on this day are inspired by the events that occurred during the night Jesus observed the Passover with his disciples. One such ceremony is the washing of feet, which was incorporate around the fourth century, and involved the bishop or cardinal within the church washing the feet of the priests and acolytes. The abbot of a monastery would wash the feet of all the monks. While in Rome, the Pope would wash the feet of selected Cardinals. This was seen as fulfilling the mandate that the greatest among the brethren will be the servant of all. Today, the priest of a particular church or diocese does the ceremonial foot washing. Twelve men, who represent the twelve apostles, are chosen to be the participants.

The celebration of the Eucharist on Maundy Thursday day is common to Catholics, Anglicans, and Eastern Orthodox churches. Many Protestants (particularly Evangelicals) celebrate the Lord's Supper or Communion mainly at Christmas, Easter, and at various other times throughout the year. The Roman Catholic ceremony is performed during the day, while the Greek Church, following the tradition of the Passover meal, performs the ceremony in the evening.

Additional ceremonies are also practiced to reflect a more joyous spirit for the day. Baptisms for new believers, confession and absolution for repentant believers who have sinned, and the consecration of the year's supply of holy oil have all been included over the years to expand the celebration. To manifest the solemnity of the anguish of Jesus in the Garden of Gethsemane and his betrayal by Judas, church bells remain silent until Easter. After the evening ceremony the altar is cleared of all vestments and remains bare until the Easter ceremony.

The History of Maundy Thursday
In the 12th century, the English Church initiated a custom of distributing money to senior citizens who had performed outstanding service to the crown. Known as "Maundy Money," these specially minted coins are handed out in red and white ceremonial purses by the reigning King or Queen. Along with the giving of alms, Kings and Queens of England would also wash the feet of the poor as a way of humbling themselves. This tradition continued until the 17th century.

In Germany, Maundy Thursday was also known as Green Thursday. The name was not due to the color green, but from the close association to the German word for "grief" or "weeping". Many families would eat only green vegetables, spinach in particular, as a way of humbling themselves before God.

In contrast to Corpus Christi, the feast of Maundy Thursday is a more somber event, and many Christians take it as a time to fast and repent before partaking of the Eucharist. This cleansing of the soul before the Good Friday service prepares the believer to better appreciate the sacrifice of Christ and the rejoicing that is to come on Easter Sunday.