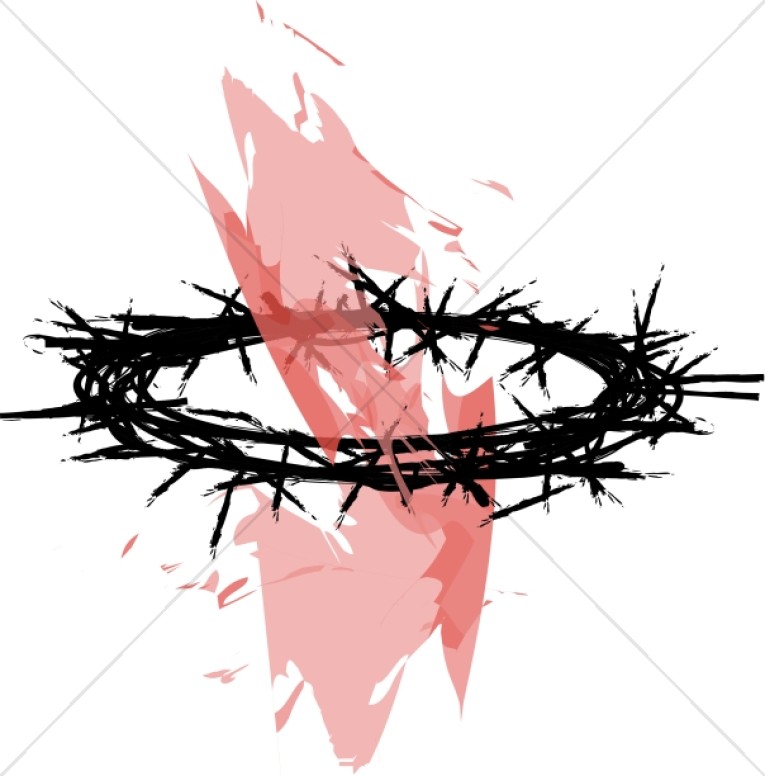 "Then the soldiers of the governor took Jesus into the Praetorium and gathered the whole garrison around Him. And they stripped Him and put a scarlet robe on Him. When they had twisted a crown of thorns, they put it on His head, and a reed in His right hand. And they bowed the knee before Him and mocked Him, saying, 'Hail, King of the Jews!'" (Matthew 27:27-29)

Like a lamb to the slaughter, Jesus was led into the arena that he had been preparing himself for his entire life. It was him against the raging mob of Jerusalem, and there was no contest. He knew why he was there, and he knew the glory that awaited him when his work was finished. But the pain that he suffered was very real. The accusations were bitter, the hatred cutting down to his soul with every fierce blow.

Jesus endured hours of torture, Roman style. Flogged by the cat of nine tails, blindfolded and beaten, spit on, struck in the face, lacerated on nearly every part of his body. The prophet Isaiah spoke well when he declared that "his face was so disfigured he seemed hardly human, and from his appearance, one would scarcely know he was a man." (52:14 NLT)

Then, as a last act of humiliation against Jesus, the Roman officers twisted a crown of thorns and placed it on his head. Taking up the reed they had given him as a mock scepter, they repeatedly struck him in the head with it. Then they bowed in mockery to the King of the Jews, and led him away to be crucified.

The crown they had placed on his head was not just a twisted garland of prickly barbs, like that of a blackberry bush. Rather, it was a brutal instrument that caused much anguish. The crown is said to be made from the branches of a Jujube tree, a deciduous tree found near Jerusalem, with thorns measuring an inch long or more. And with each blow to the head, the reed repeatedly drove the thorns into his flesh with excruciating pain. Thorns were a product of the fall of man, a consequence of the entrance of sin into the world.

As a result of the pain caused by the crown of thorns, God cursed the ground, declaring that it would forever produce thorns and thistles.(Genesis 3:18) The crown of thorns represented that part of the curse that Jesus took upon himself in his crucifixion. There truly was no part of humanity and its ruin that he did not experience.

And yet, though Jesus suffered for a time beneath the curse, his death and resurrection paved the way for those that believe on him to be set free from the power of sin. At his ascension, Jesus took his rightful place, seated at the right hand of God. The Roman soldiers may have inaugurated him in mockery, but Jesus truly was a King.

Those wanting to be a part of his Kingdom must be joined with the crucified Christ, even in his suffering. He will one day return as King of kings and Lord of lords. But he will not be wearing a crown of thorns. Rather, Jesus will be crowned with glory and honor, gathering to himself those who suffered with him, and offering each a crown of life.