×
What is the Ascension and The Great Commission?

What is the Ascension and The Great Commission? 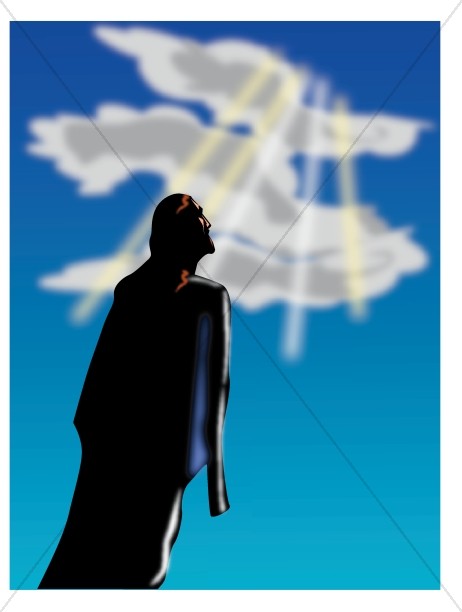 "Then the eleven disciples went to Galilee, to the mountain where Jesus had told them to go. When they saw him, they worshiped him; but some doubted. Then Jesus came to them and said, "All authority in heaven and on earth has been given to me. Therefore go and make disciples of all nations, baptizing them in the name of the Father and of the Son and of the Holy Spirit, and teaching them to obey everything I have commanded you. And surely I am with you always, to the very end of the age." (Mathew 28:16-20)

The above passage in Matthew 28 is referred to as The Great Commission. They are the words of Jesus spoken just prior to his ascension following the 40 days he lived on earth as the resurrected Christ. It is called The Great Commission because it is a command that disciples go into the world and spread the Gospel. In fact, Matthew 18:16-20 is often used when teaching or preaching on the subject of service, missions and evangelism.

In Matthew 28, Jesus doesn't give his disciples a choice about going and preaching the gospel. He leaves no room for praying in the decision-making process. And while many people use the excuse that they are not called to be an evangelist, The Great Commission is for all believers. And when Jesus said "Go" he wasn't referring to the future. He expected an immediate response, which is what happened to the disciples once they received the power of the Holy Spirit in the Upper Room.

Before Jesus commands his disciples to preach to the nations, he assures them that he has authority, which means that they have been given authority through him. With such authority, Jesus gives five specific commands to fulfill the Great Commission. In Matthew 18, he says "Go." In Mark 16:15, Jesus says to "Preach." Christians learn that "Repentance" is part of The Great Commission, as described in Luke 14:47. John 10 uses the verb "Send". Finally, in Acts 1:8, the Bible says that Christians are to be "Witnesses."

The concept of going, preaching, repenting, sending and witnessing sounds overwhelming to many. However, in addition to having the authority, Jesus made an important promise to believers before he ascended to heaven: "But you shall receive power when the Holy Spirit has come upon you; and you shall be witnesses to Me in Jerusalem, and in all Judea and Samaria, and to the end of the earth."

Jesus promised the Holy Spirit who would empower every Christian to accomplish the work of an evangelist. The purpose in commissioning and empowering disciples is so the lost will be saved when they hear the Good News of the Gospel.